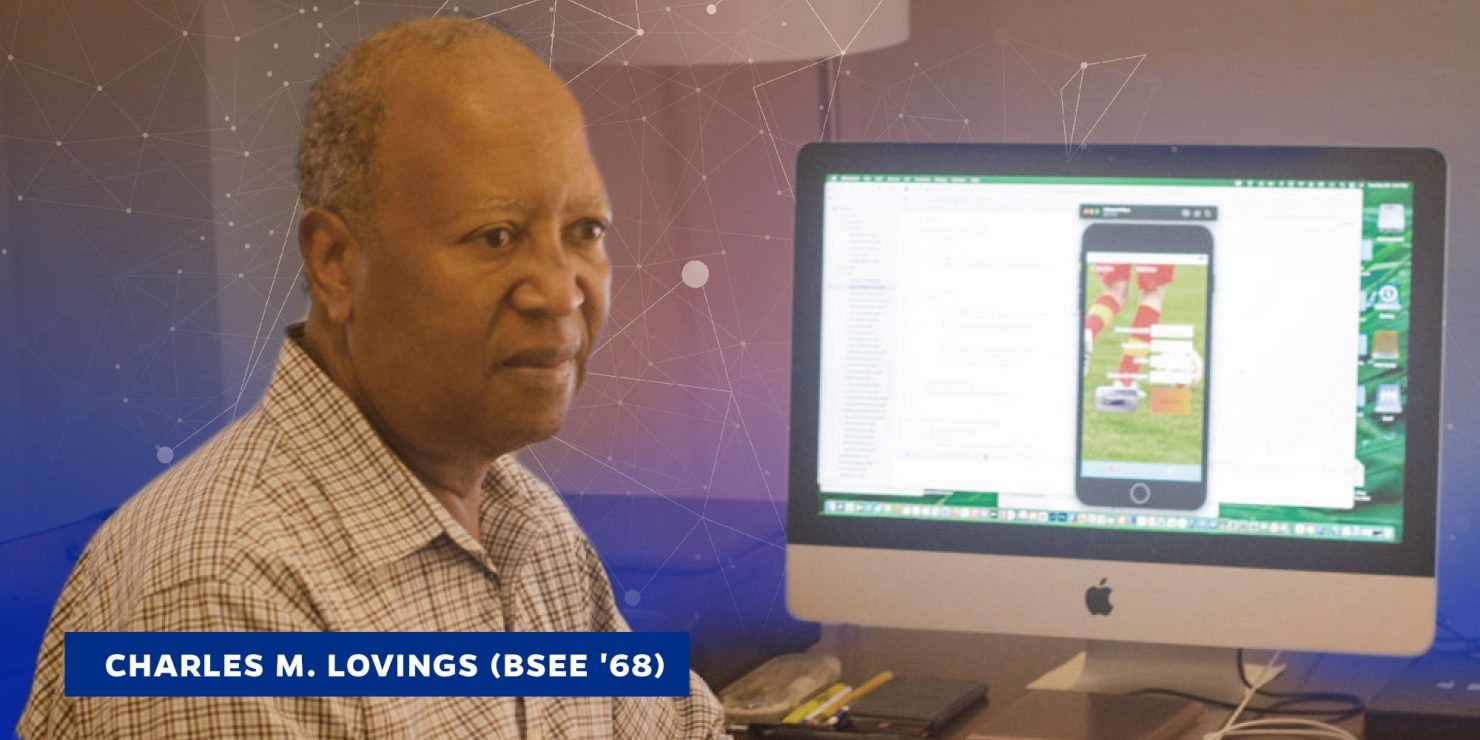 In celebration of Black History Month, the Herbert Wertheim College of Engineering is honored to recognize Charles M. Lovings, who broke barriers as the first African American to graduate with an engineering degree from the University of Florida (UF). He graduated in 1968 with a bachelor’s degree in electrical engineering and to this day continues a very successful career. 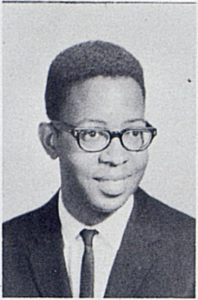 Recently, I had the fortunate opportunity to talk with Lovings over the phone about his time at UF and his career.

Lovings, who is now 76 years old, was born and raised in Jacksonville, FL. His interests in engineering started in middle school. In the eighth grade, he remembers reading a book with the title, So You Want to be an Electronics Engineer. It was fascinating to him, and he knew that this was the career that he wanted to pursue. This decision was further solidified because he enjoyed physics. His high school physics teacher had a strong influence on him. He taught the subject with such enthusiasm that Lovings wanted to be like him. Physics became one of his favorite subjects.

Lovings excelled at Jacksonville’s New Stanton High School. He performed so well on his tests that his French teacher told him that he could attend any college in the state of Florida including the University of Florida. Before that conversation, Lovings had never given much thought to attending UF. Even back then, UF was relatively inexpensive and a good school, so he decided to attend.

Lovings started at UF in 1963. He remembers what it was like moving into his dormitory, Murphree Hall. Although he had grown up in a segregated neighborhood and school system, Lovings said, “After the first hour I felt at ease.”

It wasn’t all smooth sailing. He did encounter several issues of racism throughout his time at UF, including returning to campus from a weekend trip to find that there was a racist caricature attached to his dorm room door. Another time, while walking on campus, a white man in a car pointed a gun at him while driving by.

Overall, Lovings expressed that he had a good experience during his four and a half years at UF. Lovings said he had nice classmates – he got to know many of them as they studied together and took all of the same classes. He says he met a lot of different people. Lovings was able to pay for school through a national science loan and by working in the engineering library.

After graduation, Lovings moved to Long Island, New York, where he would reside for most of his career. He worked as an engineer in electronics development and computerized testing in the defense industry with several companies including Hazeltine, Dynell Electronics Corp., Norden Systems, and Fairchild Camera and Instruments (a division of Fairchild Semiconductor). For two years, he worked as a technical consultant as part of a sales team for Apple Computers (Apple Corp.). In the latter part of his career, he worked in information technology at Stony Brook University in Stony Brook, New York for seven years.

In 2007, he stopped working at Stony Brook and returned to Florida. Speaking to me as vibrantly and passionately as ever he says he will never retire. The current title on his LinkedIn page is Independent Computer Software Professional. Lovings was speaking to me before he was headed to work in his home office like many of us as a result of the pandemic. He has launched an entrepreneurial venture in mobile app development with his CarFacts app for the iPhone or iPad. CarFacts–All the facts for Drivers of Gas and Electric Cars–is an app for car enthusiasts, purchasers, and trip planners. It is now available in seven languages and Lovings is working on the eighth language.

Before we got off the phone, I asked him what advice he had for current Gator engineers?

“Stay curious!” he said. “You can’t be successful in engineering without being curious. Don’t be afraid to ask questions – others have the same questions you do. Keep learning because time is changing fast with rapid advancements.”

Lovings resides with his wife in Ponte Vedra (Nocatee), Florida. They have two children–a son and daughter. Lovings is active in his church and local community and looks forward to returning to campus for a Gator football game when the time is right.