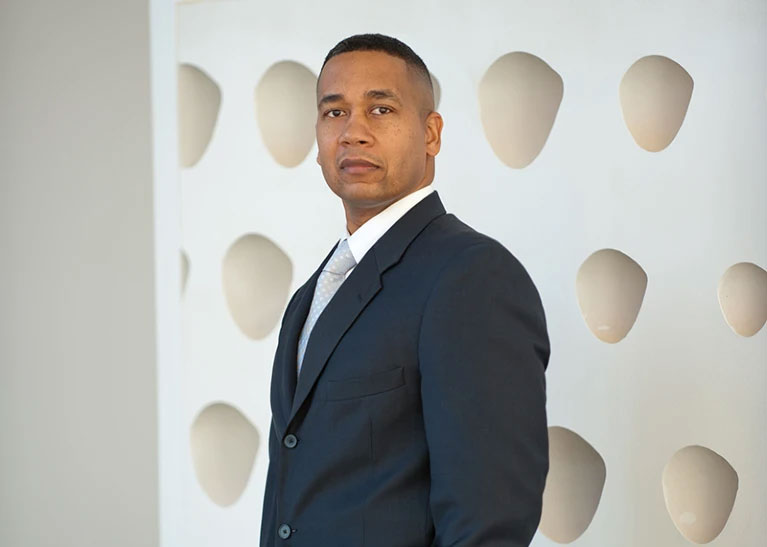 Black and Hispanic people face huge hurdles at technology companies and in computer-science education in the United States, with far-reaching consequences for science and all of society.

Computer scientist Juan Gilbert has been working to make his field more diverse.

Juan Gilbert felt alone as he pursued a PhD in computer science in the 1990s. It was a familiar sense that had followed him throughout his university years, as a student from modest means and the first of his family to pursue higher education.

But there was something else that weighed on him during his doctoral training at the Ohio State University in Columbus, one of the largest academic institutions in the United States. Despite the size of the university, there were no people who looked like him in the computer-science graduate program or among the department’s faculty members.

“I didn’t see another Black person in computer science until more than a decade after high school,” says Gilbert.

He contemplated leaving the field entirely until a Black professor at another university encouraged him to find another program instead.