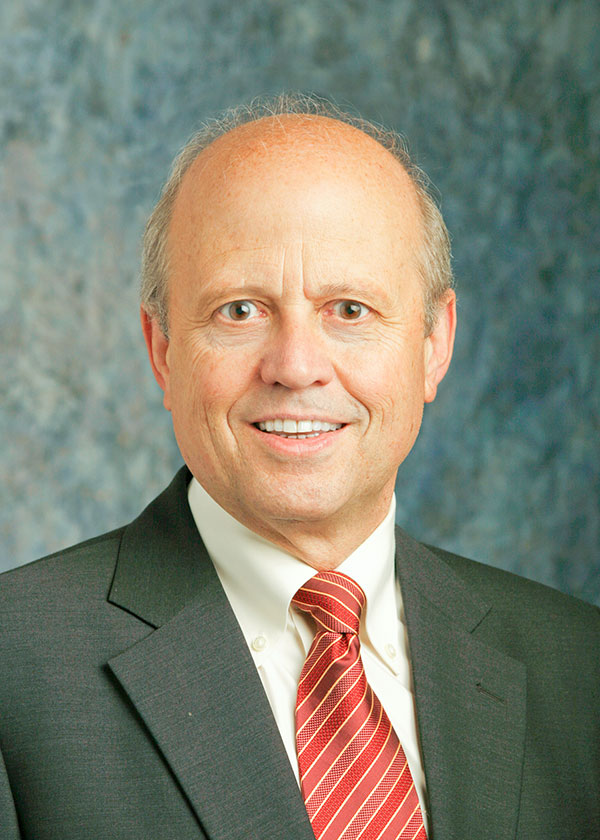 Established in 1999, the Dr. Morris Chang Exemplary Leadership Award is the highest honor achievable through the industry organization comprised of the “who’s who” in semiconductors and related ecosystem. This honor recognizes individuals for their exceptional contributions, exemplifying how their vision and global leadership have transformed and elevated the entire semiconductor industry. The selection of Dr. Rhines is based on his vast technological contributions, exceptional business acumen and wide-ranging respect among the technology industry and business community.

“While he may be best known as a champion of the EDA industry, Wally’s ability to turnaround companies and make them not only profitable, but leaders in our industry is no small feat,” said Jodi Shelton, co-founder and CEO of GSA. “I am pleased to honor Wally’s distinguished career and add to his legacy with GSA’s Dr. Morris Chang Exemplary Leadership Award.”

Dr. Rhines is president and CEO of Cornami, Inc., a fabless software/semiconductor company focused on intelligent computing for fully homomorphic encryption and machine learning. He was previously CEO of Mentor Graphics for 25 years and Chairman of the Board for 17 years. During his tenure at Mentor, revenue nearly quadrupled and market value of the company increased ten-fold. Prior to joining Mentor Graphics, Dr. Rhines was executive vice president, Semiconductor Group, responsible for TI’s worldwide semiconductor business. He has served on the boards of Cirrus Logic, QORVO, TriQuint Semiconductor, Global Logic, PTK Corp. and as Chairman of the Electronic Design Automation Consortium (five two-year terms). He is a Lifetime Fellow of the IEEE.

“It is truly an honor to receive this year’s Dr. Morris Chang Exemplary Leadership Award and be recognized alongside such an esteemed group of semiconductor leaders and futurists,” said Rhines. “It has become even more apparent over the past two years that the semiconductor industry continues not only to advance people’s lives but simply to keep us connected across the planet. I’m grateful for my role in this community and the opportunity to share my journey with so many remarkable people.”

About the GSA Awards Celebration:

The GSA Awards Celebration is the industry’s premier annual event attracting more than 1500 leaders to celebrate the accomplishments of this industry and honor the best performing companies and top leaders. Each year the GSA recognizes companies that have demonstrated excellence through their vision, strategy, execution and future opportunity. The celebration honors the achievements of semiconductor companies in several categories ranging from outstanding leadership to financial accomplishments, as well as overall respect within the industry.