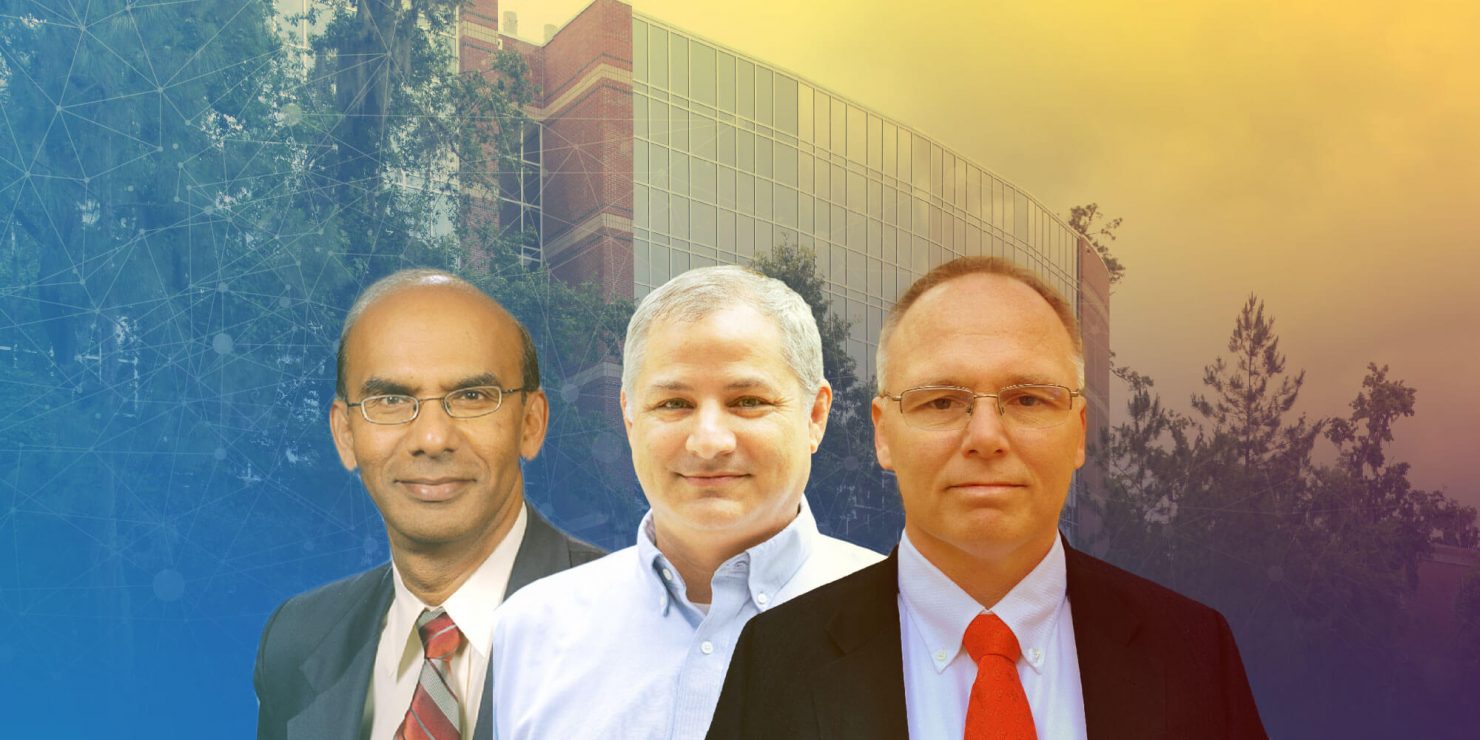 The Army Research Office (ARO), an element of the U.S. Army Combat Capabilities Development Command’s Army Research Laboratory at the Department of Defense (DOD) recently announced that 150 university researchers will receive a total of $50 million in grants awarded under the Defense University Research Instrumentation Program (DURIP). These grants are being provided to 85 institutions across 33 states in Fiscal Year (FY) 2021.

Through DURIP, ARO supports purchases of major research equipment to augment current research and develop new capabilities. This effort enables universities to perform state-of-the-art research that boosts the United States’ technological edge while ensuring that the future science, technology, engineering, and mathematics (STEM) workforce in the U.S. remains second to none.

Dr. Dixon and his team are collaborating with the Air Force Office of Scientific Research to develop national defense systems. The multi-million dollar research center focuses on artificial intelligence, control systems, robotics, wireless networking, and defense against cyber effects to allow autonomous vehicles to operate in contested and adversarial environments.

The DURIP funds help provide a collection of advanced unmanned air and ground robotic systems, specialized sensors, and state-of the art artificially intelligent radio systems that can respond to cyber-attacks over wireless and LTE and 5G cell networks. The DURIP funds will be used to construct a netted outdoor enclosure approximately the size of ¾ of a football field in which the robotic systems will safely execute new collaborative behaviors developed by the investigators while defending against cyber-attacks imposed by the investigators and their collaborators within the Center of Excellence.

Dr. Subhash and his team are working on projects funded by the Army Research Office (ARO), the Army Research Laboratories (ARL) and the Department of Energy (DOE) to develop and test advanced structural materials for a variety of applications.

Dr. Ukeiley and his team are researching flow control applications in high speed flows under a grant from the Air Force Office of Scientific Research.

The applications for their research are related to flow diagnostics and control on noise generation from jet propulsion systems, supersonic flow over open bays on aircraft and clarification of drag-producing events in turbulent flow over bodies.

The DURIP funds granted to Dr. Ukeiley’s project will be used to purchase a Volumetric Particle Image Velocimetry system, which will be used to measure the instantaneous velocity fields to elucidate aspects of turbulent flows which can be altered for the benefit of engineered systems.