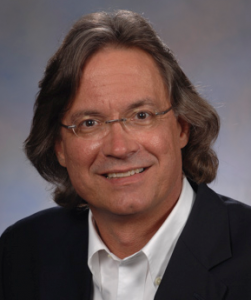 Energy Systems: A combined experimental and modeling approach is being used to facilitate an in-depth understanding of the physical processes that control degradation and failure of lithium-ion battery systems. The objective of the proposed work is to use impedance spectroscopy to identify conditions that precede failure of lithium batteries. The failure modes under investigation include the effects of temperature and the effects of overcharging and over-discharging the batteries. Previous work emphasized the interpretation of the impedance response of Polymer-Electrolyte-Membrane (PEM) fuel cells in terms of side reactions that degrade cell performance.