UF in Iceland – Thermodynamics and Renewable Energy is an eight-day program that gives  undergraduate and graduate students the opportunity to understand and appreciate first-hand the role that thermodynamics plays in enabling Iceland’s renewable energy infrastructure and the technologies and natural wonders that drive everything, from the volcanic heat to the electricity in your home and the Hydrogen powering fuel cell vehicles. 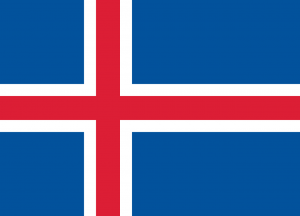 Iceland is a Nordic island country in the North Atlantic, with a population of 364,134 and an area of 103,000 km2 (40,000 sq mi), making it the most sparsely populated country in Europe. The capital and largest city is Reykjavík. Reykjavík and the surrounding areas in the southwest of the country are home to over two-thirds of the population.

Iceland performs well in many measures of well-being relative to most other countries in the Better Life Index. Iceland ranks at the top in jobs and earnings, environmental quality and social connections, and above the average in income and wealth, subjective well-being, health status, personal security, civic engagement, and education and skills. About 85% of the total primary energy supply in Iceland is derived from domestically produced renewable energy sources. 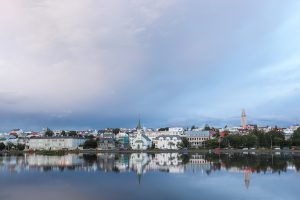 You will be sharing a double-room together with another student from the program in a hotel. Daily breakfast will be provided.

Application deadline: Dec 1, 2020 (spaces may fill up before the deadline)