University of Florida alumnus who founded the computer graphics company NVIDIA is among the newest members of the Florida Inventors Hall of Fame.

Chris Malachowsky, an alumnus of UF’s Herbert Wertheim College of Engineering, was selected for inventing the Graphics Processing Unit (GPU) that transformed the visual computing industry by creating a consumer-oriented 3D graphics market. Under Malachowsky’s leadership, NVIDIA has evolved the GPU into a computer brain that intersects virtual reality, high performance computing and artificial intelligence. He holds 35 U.S. patents.

“Chris Malachowsky is an outstanding example of a world changing entrepreneur.  He is a creative, big thinker who took his UF education and used it to create not just a company but essentially a new industry. He remains firmly committed to the success of his alma mater and has been particularly pivotal in helping the college craft a vision around the coming 4th Industrial Revolution, which will help to position not only the university but the state of Florida as a leader in the creation of high tech innovation and jobs.” ​

Chris Malachowsky received his B.S. degree in electrical engineering from the University of Florida in 1980.

Read more from the Florida Inventors Hall of Fame. 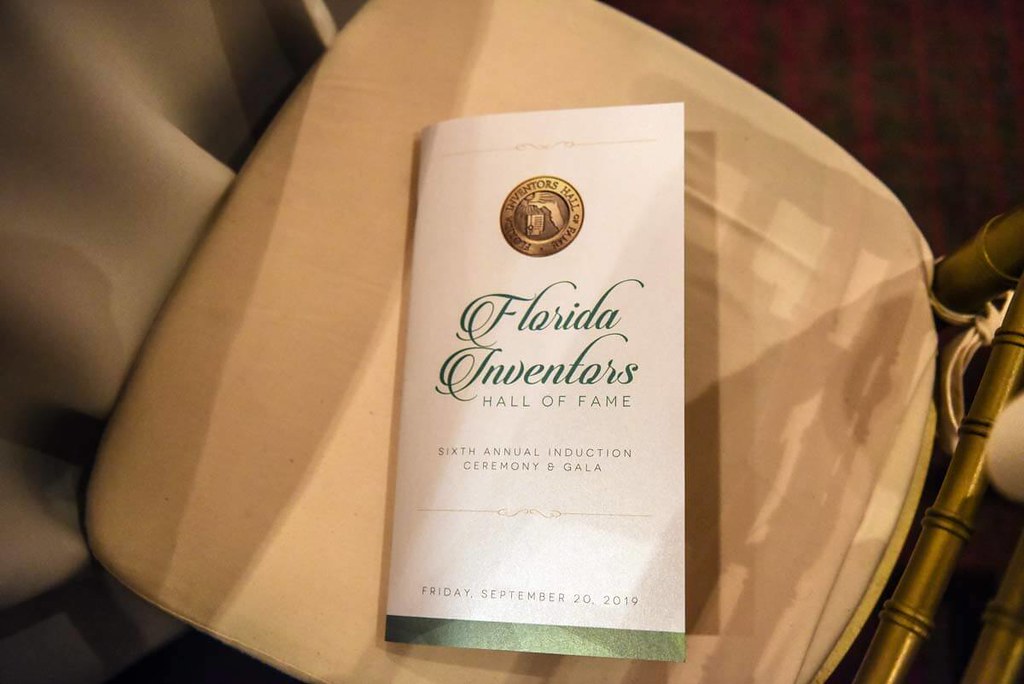