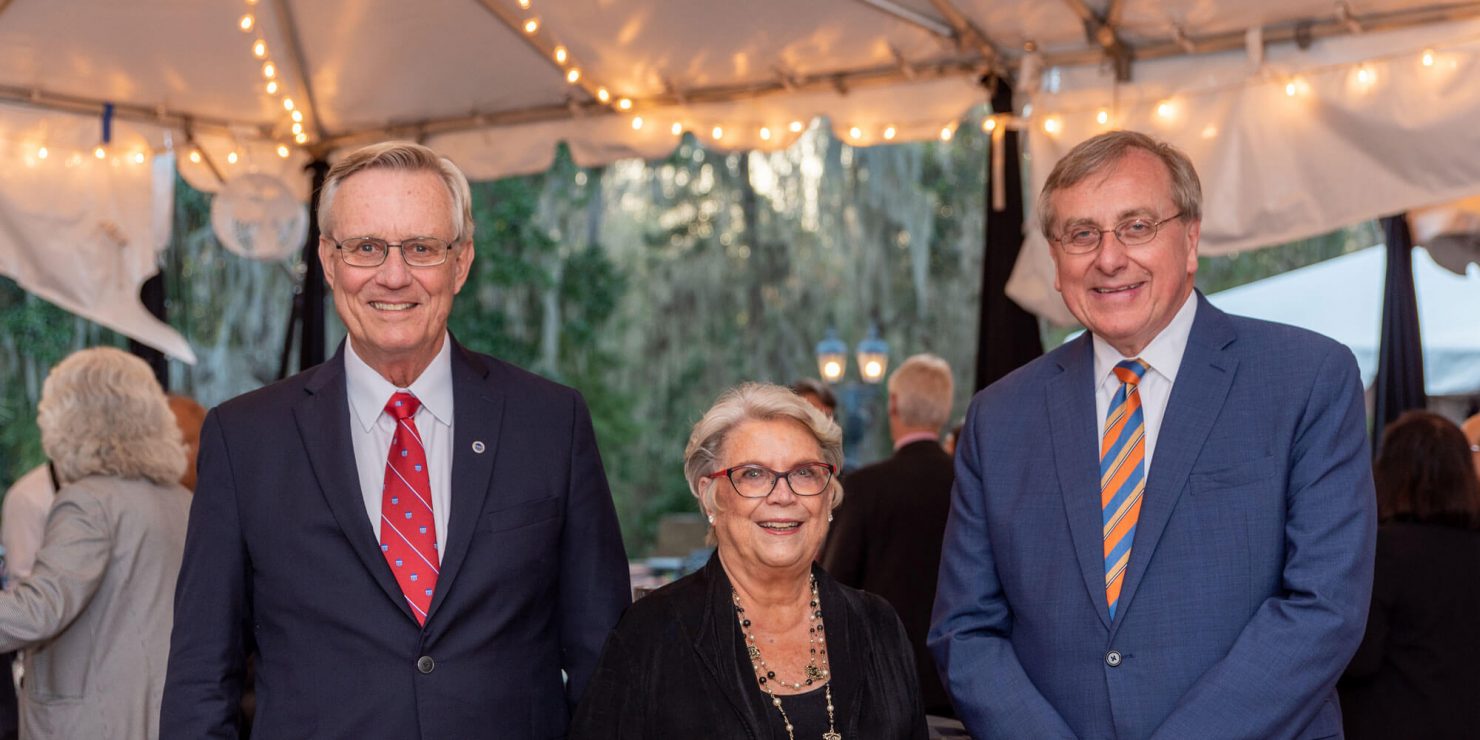 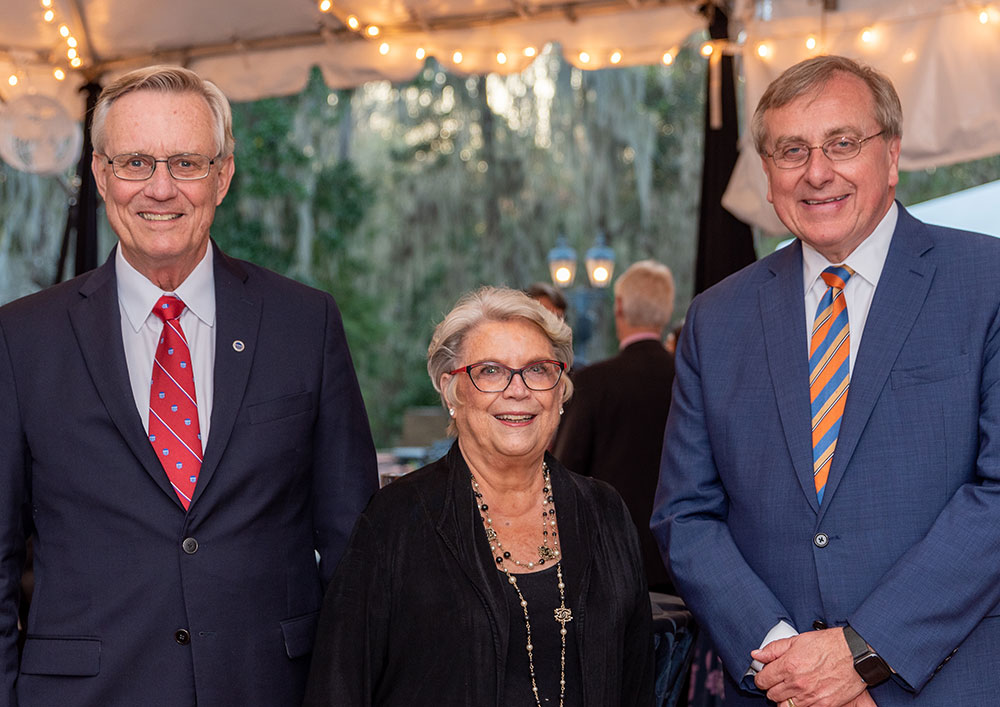 Dr. Anderson is a former president of the Illinois Institute of Technology. He was provost and executive vice president at Case Western Reserve University, and he also served as dean of the College of Engineering at Carnegie-Mellon University. A renowned chemical engineer, he was elected to the NAE in 1992 for his contributions to the understanding of colloidal hydrodynamics and membrane transport phenomena. His tenure as president of the NAE, which began in 2019, has been characterized by his vocal advocacy for engineering as a force for societal good.

“Engineers are supposed to serve society,” Dr. Anderson said. “If we do something that harms society, we are responsible. Do we get enough education in [the study of] unintended consequences, in serving society’s needs? You won’t know society’s needs unless you integrate an understanding of the social sciences.”

Dr. Anderson emphasized various ‘abilities’ expected of every bachelor’s-level engineering graduate, which relies heavily on leadership qualities such as the ability to communicate effectively to a range of audiences, recognizing ethical and professional responsibilities, and functioning on collaborative, diverse teams to achieve goals and meet objectives. “The thing that distinguishes engineering isn’t analysis, but creativity,” he told an audience of engineering students and faculty at the special seminar. “When you walk around your new engineering building* all you see are the makerspaces and labs where you can do things. The difference between science education and engineering education is that the latter isn’t about knowing; it’s about ability — doing. And that creativity is a direct function of diverse life experiences and a multiplicity of perspectives. More input — bigger sample size — will always result in better decisions, better outcomes and better leadership.”

Citing a movement in the 1970s that saw more women enter the engineering disciplines, Dr. Anderson said he hopes to see the culture further adapt to make certain engineering fields like computer science more balanced by diversity including gender. In 2019, only 13.3 percent of computer science bachelor’s graduates were women.

One person responsible for boldly pushing into those frontiers is UF alumna Linda Hudson (ISE ’72), a giant in the world of both business and engineering who helped pioneer the gradual shift toward a higher representation of women in engineering fields historically dominated by men. Her passion for accelerating the success of future engineering leaders through her establishment of the Engineering Leader in Residence Program is only rivaled by her innumerable professional accolades and achievements. Retired as Chairman and CEO of The Cardea Group in 2020, Hudson is also a former CEO of BAE Systems. She has been one of Washingtonian magazine’s 100 Most Powerful Women in Washington, Fortune magazine’s 50 Most Powerful Women in Business, and was dubbed the “first lady of defense” by The London Sunday Times, having built a stellar career as a C-suite leader in engineering, consulting, and the defense and aerospace contracting industry.

In 2019, Hudson was elected to the National Academy of Engineering for her leadership in the development and production of military systems, and for mentoring and developing future engineering leaders. Her philanthropy and tireless advocacy at UF have helped forge the way for the next wave of female engineering standouts like Dr. Michele Manuel (BSMSE ’02), Ph.D., a newly minted member of the NAE, who will take her place alongside fellow UF alumna Hudson in the prestigious company of the Academy in October. Dr. Manuel is the Rolf E. Hummel Professor of Electronic Materials and chair of the Department of Materials Science & Engineering (MSE) at the University of Florida. Her appointment as MSE chair in 2017 made her the first woman and person of color to hold the position of Department Chair in the department’s 60-plus-year history.

Joining Dr. Manuel in her election to the NAE is fellow UF Materials Science and Engineering alumna Dr. Deepika Singh, the founder and former CEO of Sinmat, a company specializing in novel planarization processes for the semiconductor chip industry. In 2020, she saw Sinmat through a very successful exit and acquisition by a leading global supplier of chemicals and advanced materials. She is a recipient of numerous awards including more than 30 patents and four R&D100 awards — also known as the “Oscars of invention.”

Dr. Manuel’s and Dr. Singh’s elections to the NAE were announced on February 9.

In what was his second visit to the University of Florida, Dr. Anderson referenced his NAE colleagues in illustrating the ‘compounding progress’ of leadership over time. “You’re not born with these attributes; it’s developed incrementally from your experiences outside the classroom, the people you meet, the activities you undertake, the mistakes you make. I believe engineers are made for leadership.”