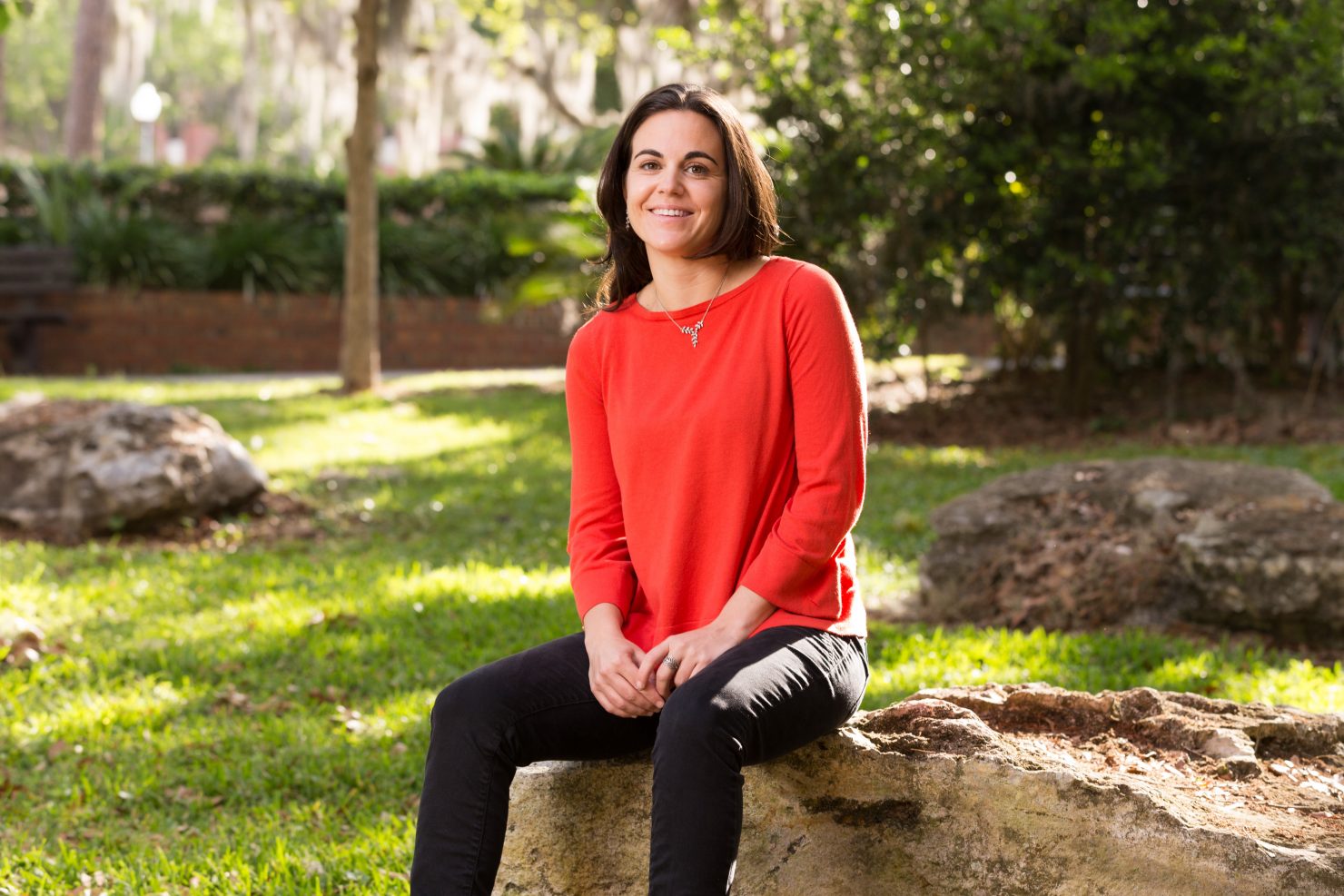 The PECASE award is described as the highest honor given by the U.S. Government to exceptional new scientists and engineers who contribute to the advancement of the STEM fields through scientific leadership, community outreach and public education.

Dr. Olabarrieta was one of four University of Florida faculty members to receive the PECASE award.

“I am very honored,” Dr. Olabarrieta said. “The work that I’m trying to develop is new and not well-known, but it is important when we are talking about sea level rise effects, climate change and impacts of extreme storms along the coast.”

Since joining ESSIE as an assistant professor in Civil and Coastal Engineering in 2013, Dr. Olabarrieta has mentored 11 graduate students and participated in numerous projects analyzing coastal systems. Her current research focuses on increasing the fidelity of morphological storm impact predictions and the morphodynamics of mixed energy inlets. This determines the impacts of extreme storms such as flooding and coastal erosion. This study will also help us better understand the longer-term morphological changes that we will expect to observe in coastal areas. Results can help the government prepare for and recover from natural disasters along coastal areas.

“The fact that they are recognizing my work and the research area that I work in is relevant not only for me, but for the community that is working in this field,” Dr. Olabarrieta said.

Since its formation in 1996, the White House Office of Science and Technology Policy coordinates with departments and agencies to acknowledge and select PECASE recipients.