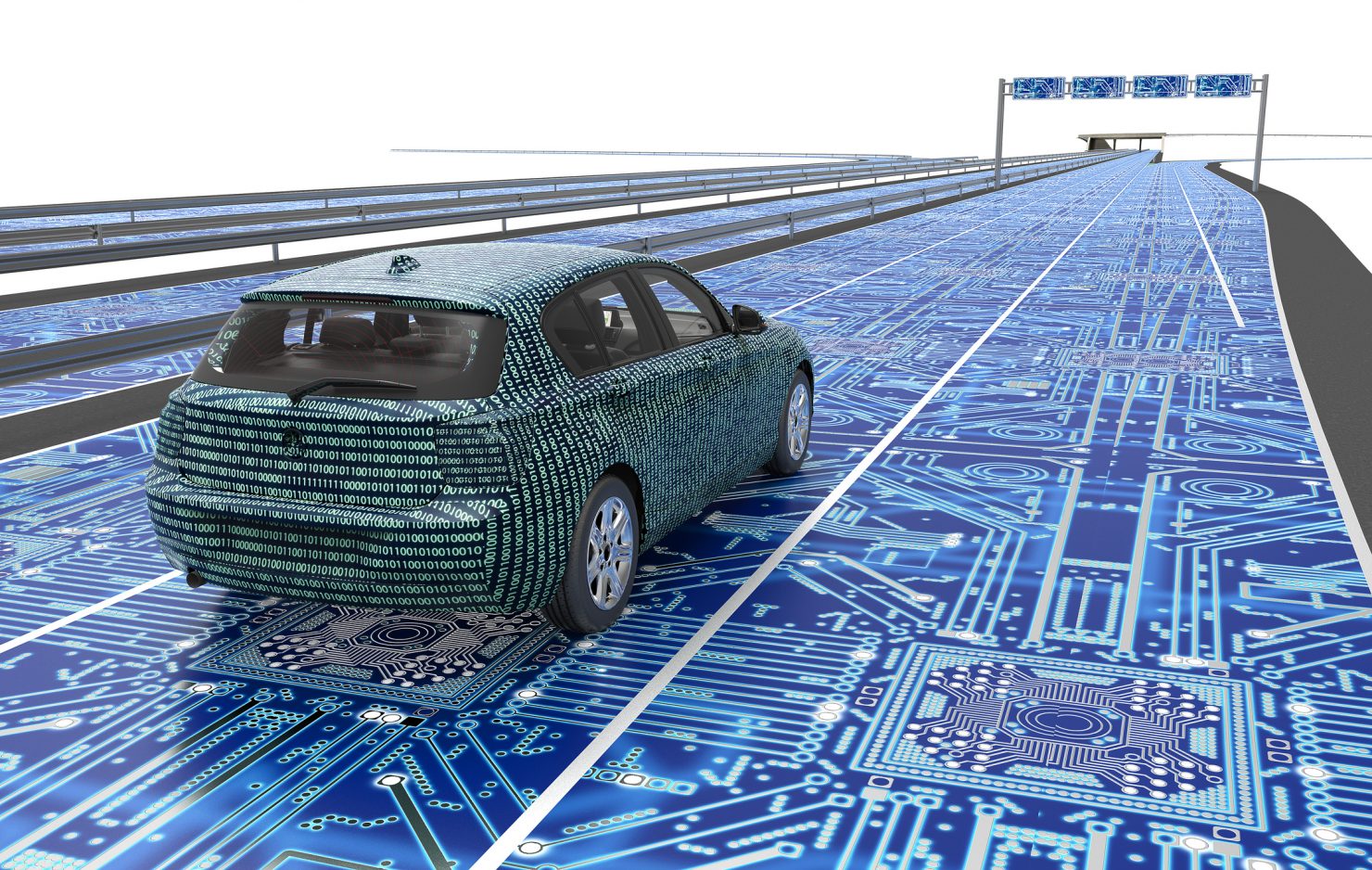 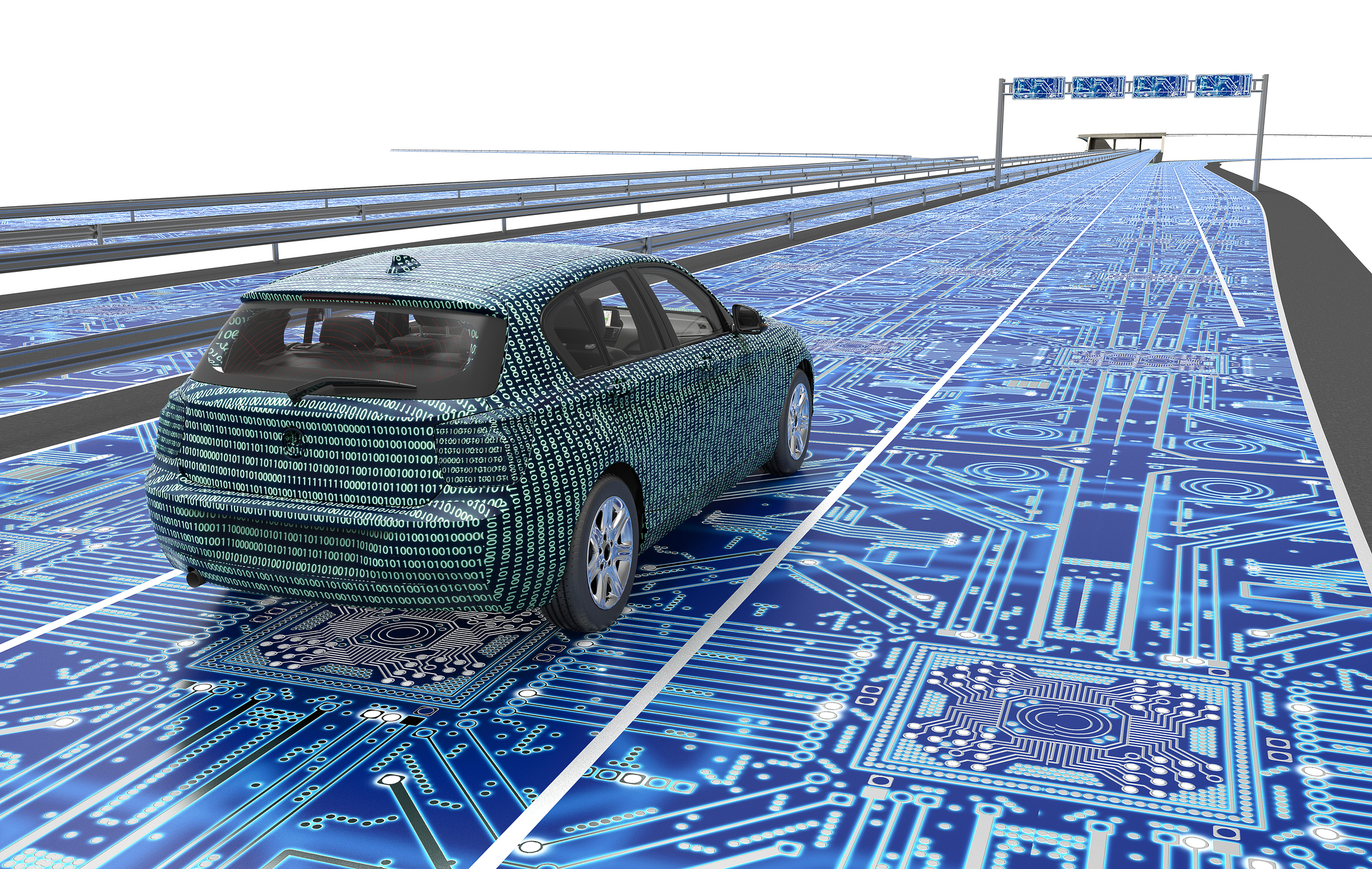 This article was originally published on The Conversation.

What self-driving cars want, and what people want from them, varies widely. And often these desires are at odds with each other. For instance, carmakers – and the designers of the software that will run autonomous vehicles – know that it’s safest if cars stay far away from each other. But traffic engineers know that if every car operated to ensure lots of surrounding space, local roads and highways alike would be clogged for miles, and nobody would get anywhere.

Another inherent conflict involves how cars handle crises. No consumer wants to buy a self-driving car that’s programmed, even in the most remote of circumstances, to kill its driver instead of someone else (even if it would save a class of kindergarteners or a group of Nobel Prize winners). However, if every car is programmed always to save its occupants at any cost, pedestrians and cyclists are at risk.

As federal regulations for self-driving cars advance in congressional votes and the U.S. Department of Transportation issues guidelines, an important part of real progress will be how everyone involved approaches those inherent conflicts. Research at the University of Florida Transportation Institute, where I serve as the director, shows that the key to resolving these competitions of goals is communication among all the elements of the transportation network – cars, pedestrians, bicycles, guardrails, traffic lights, stop signs, roadways themselves and everything else. And if they’re all going to talk to each other, the people who make all those things need to talk to each other too.

Our institute is providing opportunities to do that. Our efforts include working with the Florida Department of Transportation and the City of Gainesville to set up an autonomous shuttle between the UF campus and downtown Gainesville and partnering with industry to create a testing area for autonomous cars and other advanced transportation technologies on campus roads and surrounding highways. But with so little coordination in today’s transportation world, there’s a long way to go. 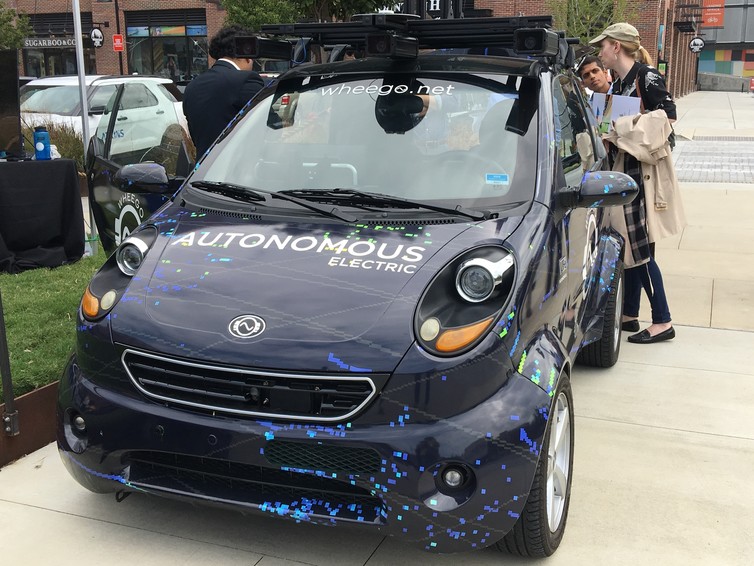 The city of Atlanta is one of many communities – including Gainesville, Florida – exploring the technology and effects of self-driving cars. AP Photo/Johnny Clark

The road system in the U.S. has serious problems. Americans spend more than 40 hours per year stuck in traffic; more than 30,000 people die each year in crashes on U.S. roads, making cars one of the leading causes of death for Americans under the age of 64. These are serious problems, and many hope that autonomous cars can help solve them.

The city of Atlanta is one of many communities – including Gainesville, Florida – exploring the technology and effects of self-driving cars. AP Photo/Johnny ClarkNationwide statistics can mask smaller issues, though. The country’s transportation system is full of examples where coordination and collaboration would be extremely helpful., and even where the individual components may work but the system overall isn’t as streamlined as it could be.

Many communities have major roads where drivers have to stop unnecessarily because traffic lights aren’t coordinated among the different towns drivers pass through. And because different government agencies operate highways and local roads, when emergencies happen, drivers aren’t always rerouted smoothly or efficiently. 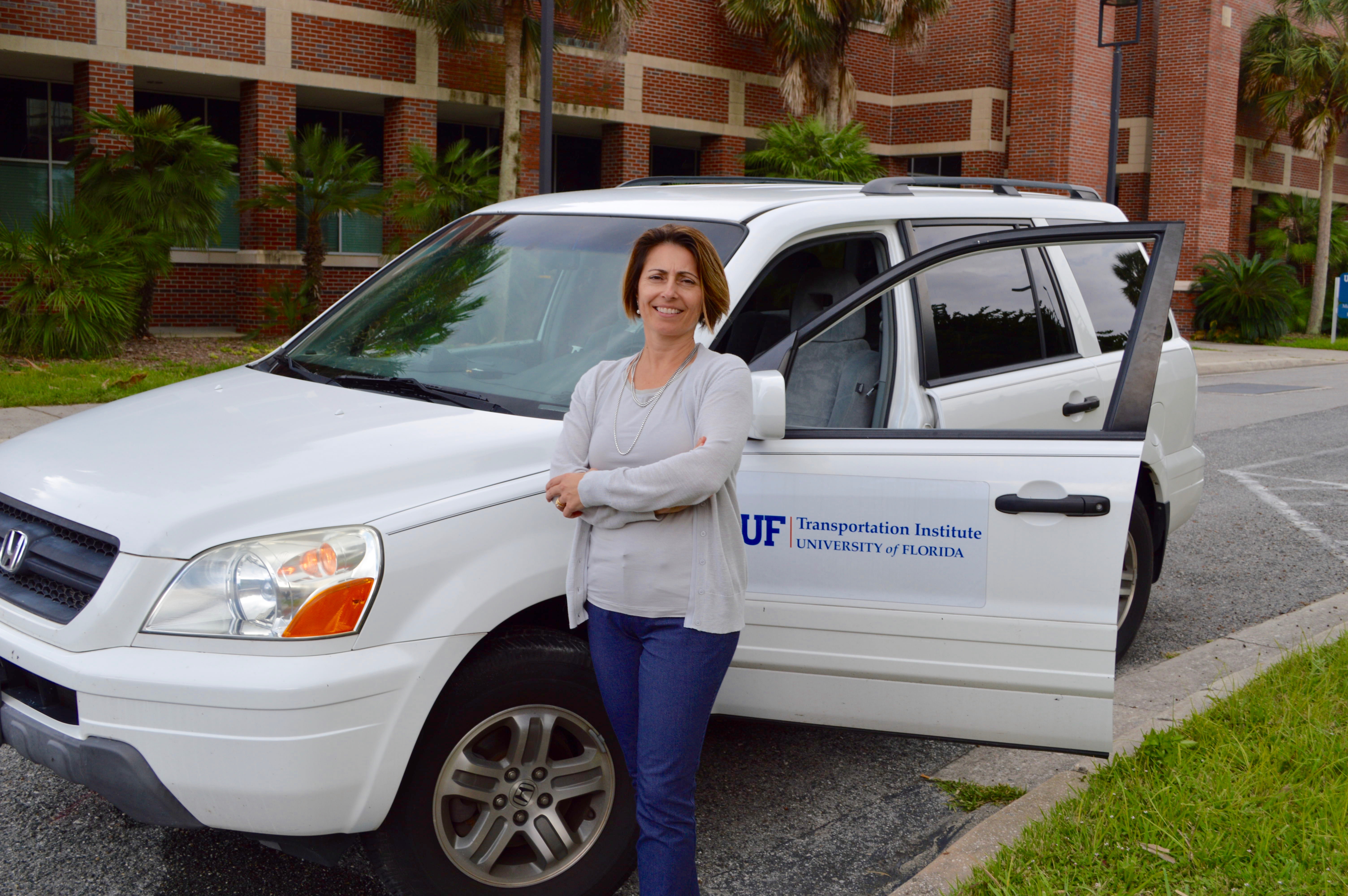 Dr. Elefteriadou is the Director of the UF Transportation Institute (UFTI) and the Barbara Goldsby Professor of Civil Engineering at the University of Florida. Her research focus is traffic operations, traffic flow theory and simulation.

Making a place for testing

With the Florida Department of Transportation and the city of Gainesville, our institute is building what we’re calling I-STREET, a testing infrastructure for autonomous vehicles and related technologies. As new components such as sensors and other monitoring equipment are installed on roads and highways in and around the university’s campus, researchers will be able to evaluate a range of advanced technologies. For instance, we’ll use cars that can talk to the other elements of the system, including each other, and can drive themselves on roads equipped with sensors to monitor traffic conditions.

When self-driving cars and traffic lights can talk to each other, they can adjust cars’ speeds and the timing of red and green lights to help every car move more smoothly.Dr. Lily Elefteriadou

In preliminary simulations, we have found real savings in travel time with self-driving vehicles that can communicate with their surroundings and adjust their paths on the go. For example, when self-driving cars and traffic lights can talk to each other, they can adjust cars’ speeds and the timing of red and green lights to help every car move more smoothly. Depending on the level of traffic and the number of self-driving cars mixed into human-driven traffic, travel times can drop by 16 to 36 percent, which may save nearly a minute of delay per car.

On highways, a major bottleneck happens around on-ramps, where entering vehicles may have trouble finding openings in fast-moving traffic. When frustrated drivers force their way onto the road, nearby cars must brake abruptly and may even crash. I helped develop an algorithm that uses information from self-driving vehicles to plan optimal paths for them. It can tell the cars already on the highway to move to the leftmost lane, making room for entering vehicles. Our simulations show that everyone’s collective travel time can be reduced by as much as 35 percent for the area around the on-ramp, or about 40 seconds per vehicle when traffic is heavy.

This type of intercar communication, coupled with the involvement of road sensors on the highway and in the on-ramp, can be built only if governments, contractors and international car manufacturers work together. That can ensure not only that individual vehicles are safe but also that the entire traffic system functions efficiently.