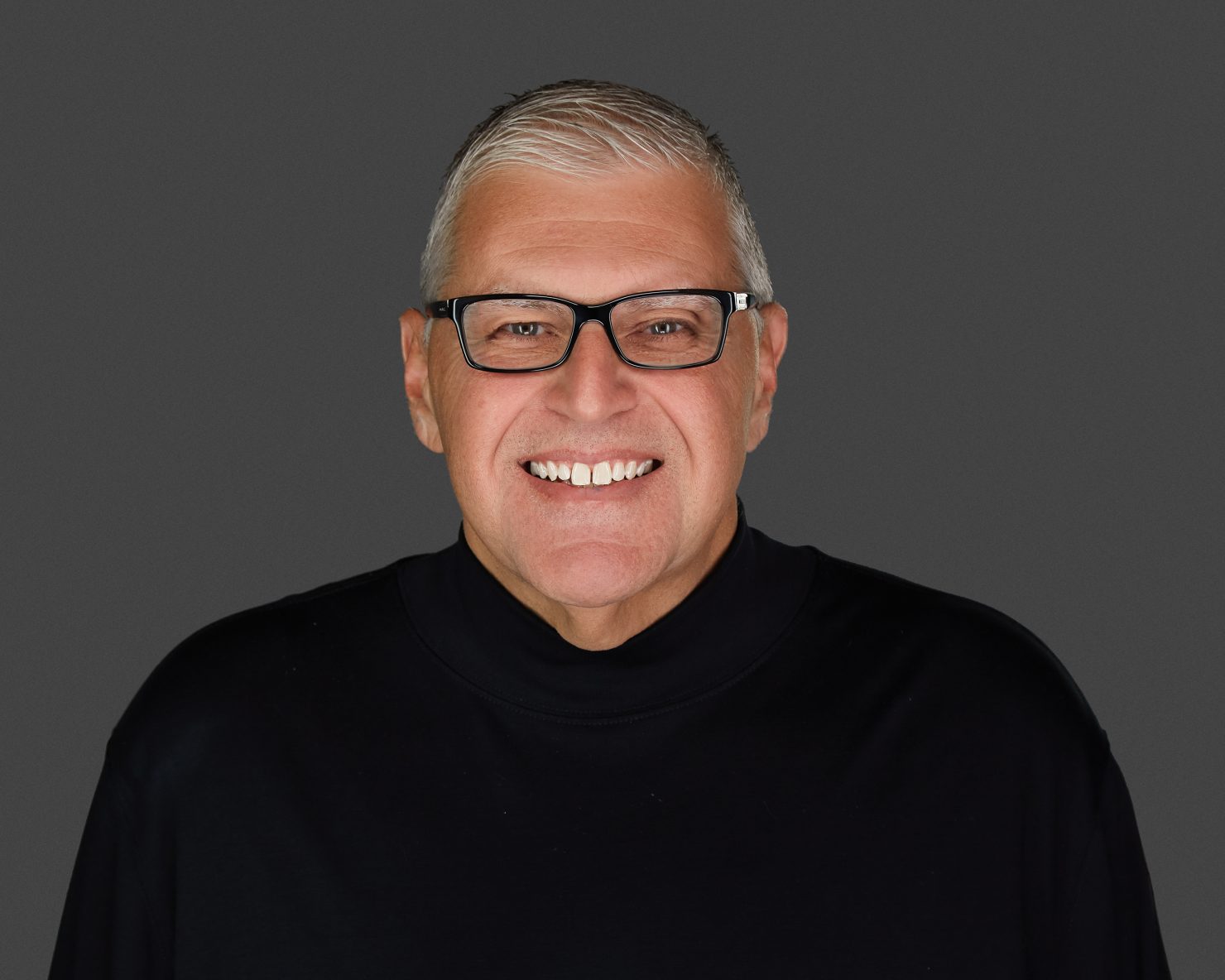 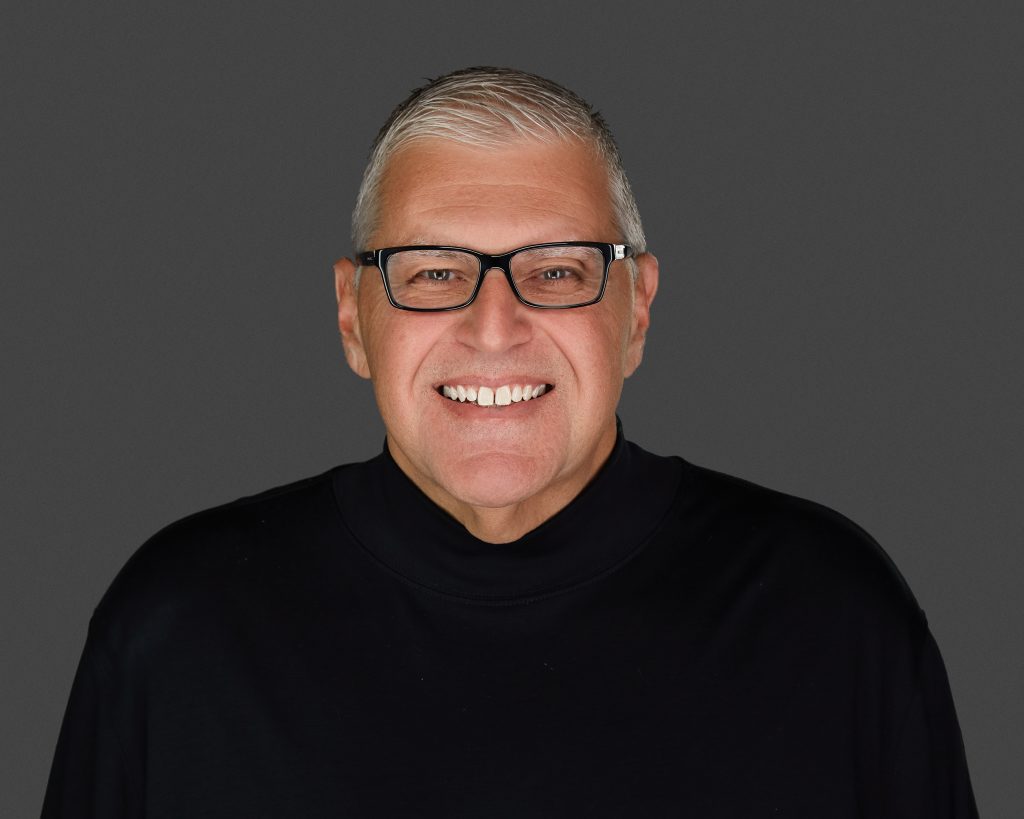 With more than 30 years in the technology services industry, Rodney Rogers is recognized as a successful serial entrepreneur and expert technologist, known for his leadership contributions in the realization of two back-to-back “unicorns” — startups that achieve billion-dollar valuations.

Rogers co-founded Virtustream in 2009, an enterprise cloud computing company, and was chairman and CEO prior to its acquisition by EMC Corporation (NYSE: EMC) in 2015 for $1.2 billion. In that acquisition year, Virtustream and Rogers ranked 3rd on the Forbes list of “Best Cloud Computing Companies and Best CEOs To Work For.” In 2016, Dell Technologies acquired EMC for $60+ billion in the largest acquisition in tech industry history. Rogers then led Virtustream on to becoming one of Dell Technologies’ seven ingredient brands prior to his retirement in 2018.

Prior to Virtustream, Rogers was co-founder, chairman and CEO of Adjoined. From its inception in 2000 through its acquisition by Kanbay (NASDQ: KBAY) in 2006, Adjoined was known as one of the fastest-growing IT services companies in the U.S. After the acquisition, Rogers went on to become COO and SEC Section-16 Officer of Kanbay, a 7,000 person global IT Services firm. In 2007, Kanbay was acquired by Capgemini SE (CAP: EN Paris) for $1.2 billion. Rogers started his career in 1988 at Andersen Consulting, known today as Accenture.

Rogers has been the recipient of numerous awards including being a three-time E&Y Entrepreneur of the Year finalist, an Intel Capital Entrepreneur/Exit of the Year winner, and an American Business Awards CEO winner. Today, Rogers operates as a founding partner of the Blue Lagoon Companies. Blue Lagoon develops and invests in disruptive technology startups and next-generation companies. Rogers currently serves as Chairman of the Board for Lemongrass Ltd., and UnitedLex, Inc., as Lead Board Director for beep, Inc., and as a Board Director for revenue analytics, Inc. and Agrematch Ltd. Rogers is also co-founder of The Blue Lagoon Foundation, a nonprofit charitable organization.

Rogers holds a Bachelor of Science in Industrial & Systems Engineering from the University of Florida and currently serves on the Advisory Board of the UF’s Innovate Ventures Fund. In spring of 2022, he was recognized with a UF Distinguished Alumnus Award.