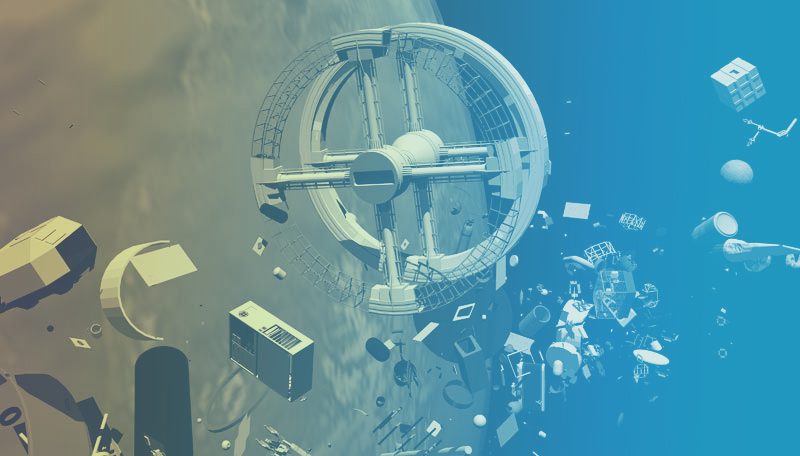 Trash in low orbit could cause traffic accidents for satellites 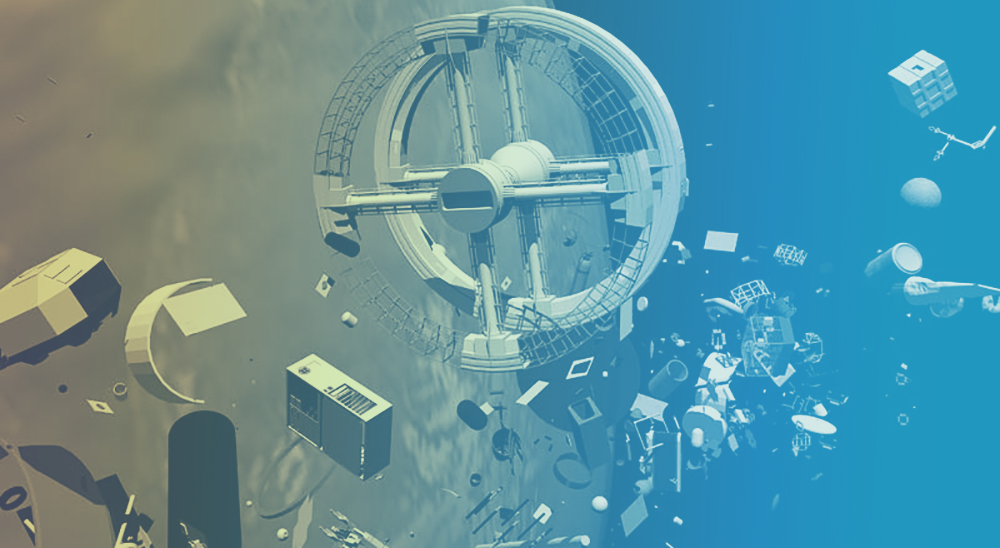 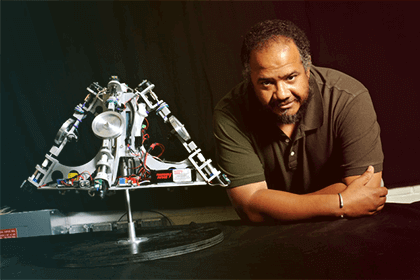 A discarded soda can on the ground is an environmental nuisance, but a piece of debris travelling at orbital speed is lethal.

The final frontier has a trash problem. Dr. Norman G. Fitz-Coy, an Associate Professor in the Herbert Wertheim College of Engineering and the Director of the Advanced Space Technologies Research and Engineering Center (ASTREC) housed at the University of Florida, is working to solve that problem with a recently renewed $3 million grant from NASA.

Dr. Fitz-Coy explains it like this: “When the pioneers initially went west, the only thing that filled the wide-open spaces was a sense of opportunity. As more and more people followed the original groundbreakers, discarded items began to pile up on the trails, causing accidents and limiting the travelers’ progress along their routes. Researchers have noticed the same thing is currently happening in space.”

“Today, there is a lot of debris in space,” Fitz-Coy said, “and it’s moving fast. It only takes one ill-timed collision of ‘space junk’ to create a disastrous chain reaction referred to as the Kessler effect, and the fear is that we’re heading in that direction.”

Dr. Fitz-Coy’s research is focused on improving the models that exist to predict characteristics of debris that result from hypervelocity impacts in low earth orbit. The ability to accurately predict the distribution of debris fragments in low earth orbit, is one of the aspects critical to ensuring space traffic remains accident-free. 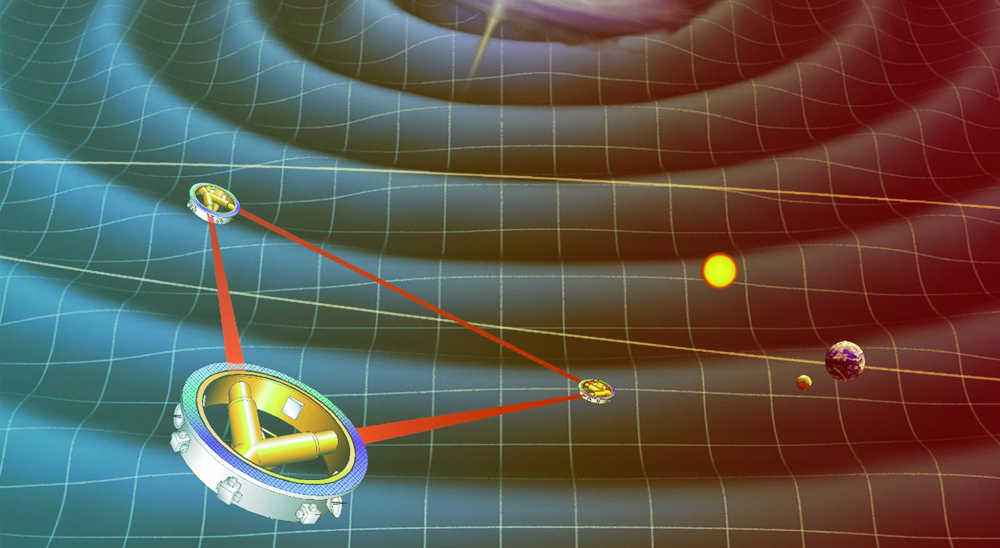 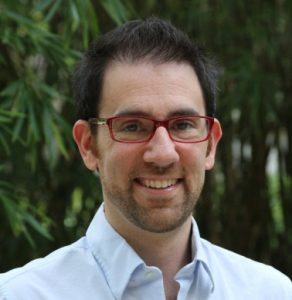 Whereas some instances of space debris may be relatively easy to spot, other phenomena, such as gravitational waves, can require a detection system of mind-boggling size. For example, the Laser Interferometer Space Antenna (LISA) will comprise a trio of sun-orbiting spacecraft that form an equilateral triangle whose perimeter measures 7.5 million kilometers in length. LISA can be used to measure ripples in gravitational waves.

Albert Einstein first theorized that a massive object in space can cause objects to travel in orbits rather than straight lines. Rapid accelerations of these massive objects cause the gravitational field to create ripples in the curvature of space-time.

Using lasers to measure the variations in distance between the three spacecraft, LISA will be able to observe these ripples and determine their source and its physical attributes. Despite the massive distance between the spacecraft, LISA’s data will be able provide an almost clinical degree of precision. Background noise in space could obscure the data recordings, and that is where Dr. John Conklin, Assistant Professor in Mechanical and Aerospace Engineering at UF’s Herbert Wertheim College of Engineering, is stepping in to help out.

Conklin’s Precision Space Systems Lab was selected to develop the Charge Management System (CMS), under a $2.8 million NASA grant. “The CMS is essential to preserving the gravitational wave data’s validity, ensuring that the reported numbers are not confounded by any spurious space ‘noise’,” Conklin said.

“I’m interested in the science that comes out of these missions in addition to the technology itself,” he added. “And part of that is acknowledging that you’re trying to push the boundaries of what is possible with the scientific instrument.”

“[We have a chance to] open up a whole new science, which in this case is gravitational waves. A lack of precision can cause the noise of the instrument to swamp out the gravitational wave signal. Your ability to measure things more precisely not only improves your understanding but opens up new windows into the universe.”