Linda Parker Hudson (B.S. ISE ’72, Honorary D.Sc. ‘14) has been elected to the National Academy of Engineering (NAE) for “a long and successful history of business leadership in the development and production of military systems.” The NAE also cited Hudson for her passionate involvement in “mentoring and developing future engineering leaders.”

Hudson took on ever-increasing responsibility and leadership roles in her ascent to the position of President and CEO of BAE Systems, Inc., where she was recognized by Fortune Magazine as one of the “50 Most Powerful Women in Business” and became known as “the first lady of defense.” She was the first female CEO in the defense industry and the first woman to lead a national security operation.

In 2014, Hudson retired from BAE and opened The Cardea Group, where she consults with top-level executives from around the globe on adaptive strategies, as well as organizational transitions and transformations. She also sits on the Board of Directors for distinguished corporations such as Bank of America, Ingersoll Rand and Southern Company.

Hudson was honored as the 2017 Gator of the Year, one of UF’s most prestigious awards.  An avid supporter of the Herbert Wertheim College of Engineering at UF, Hudson established a scholarship and fellowship support fund as well as a leader-in-residence program, which brings prominent leaders from technology, academia, public policy and research to the UF campus to inspire students and faculty.

“Linda embodies the very attributes that are of vital importance for the New Engineer," said Cammy R. Abernathy, Dean of the Herbert Wertheim College of Engineering. "She is a pioneer and a leader in so many aspects, including engineering workforce development and inter-disciplinary collaboration.  I cannot think of anyone more deserving of this great honor of becoming an NAE member."

Election to the National Academy of Engineering is among the highest professional distinctions accorded to an engineer.  With the addition of those elected this year, there are 2,297 U.S. members and 272 foreign members in this select group. Hudson will be formally inducted during a ceremony at the NAE's annual meeting in Washington, D.C., on Oct. 6, 2019. 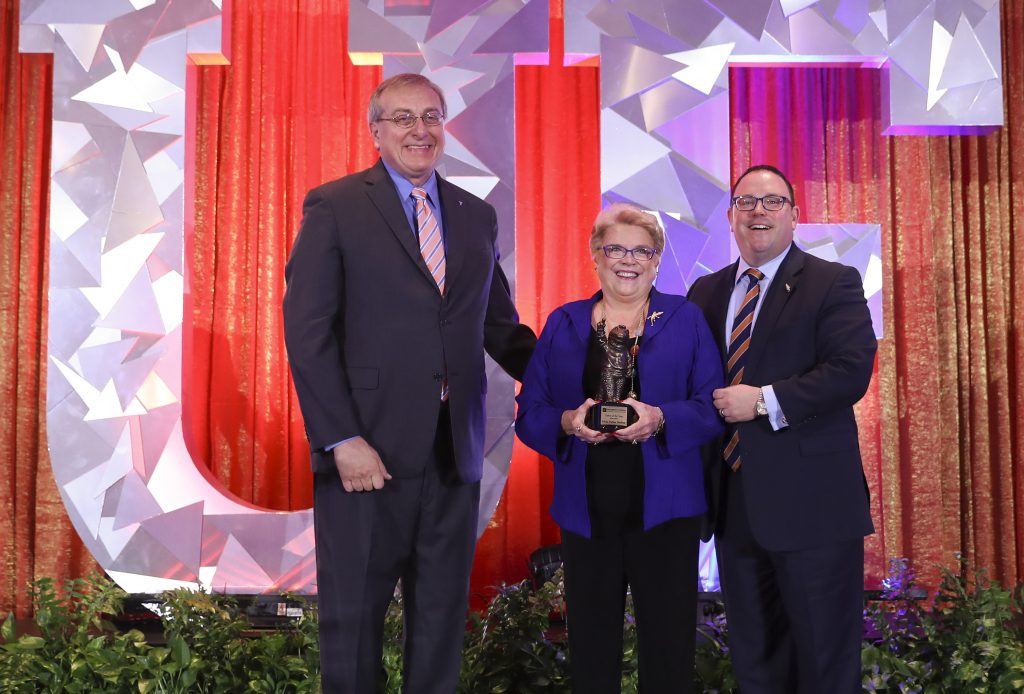 Linda was named the University of Florida’s Gator of the Year for 2017 in recognition of her extraordinary career and longtime service to her alma mater.
Read More >>> 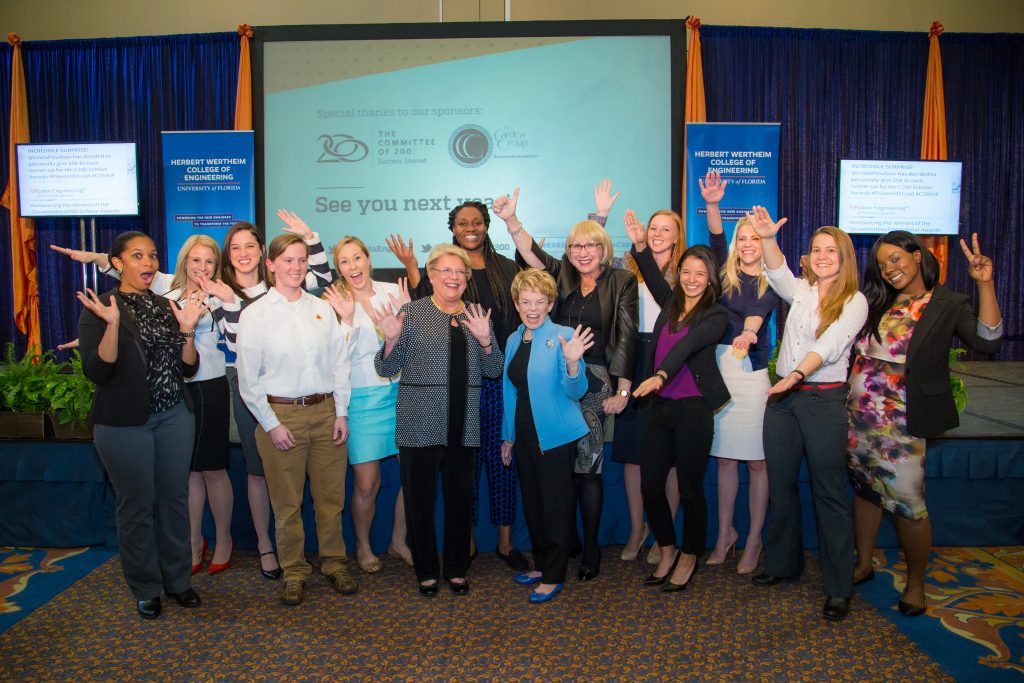 As part of the Committee of 200 (C200), Linda spearheaded the Transforming the Future as Women Summit at UF, focused on diversity and leadership.
Read more >>> 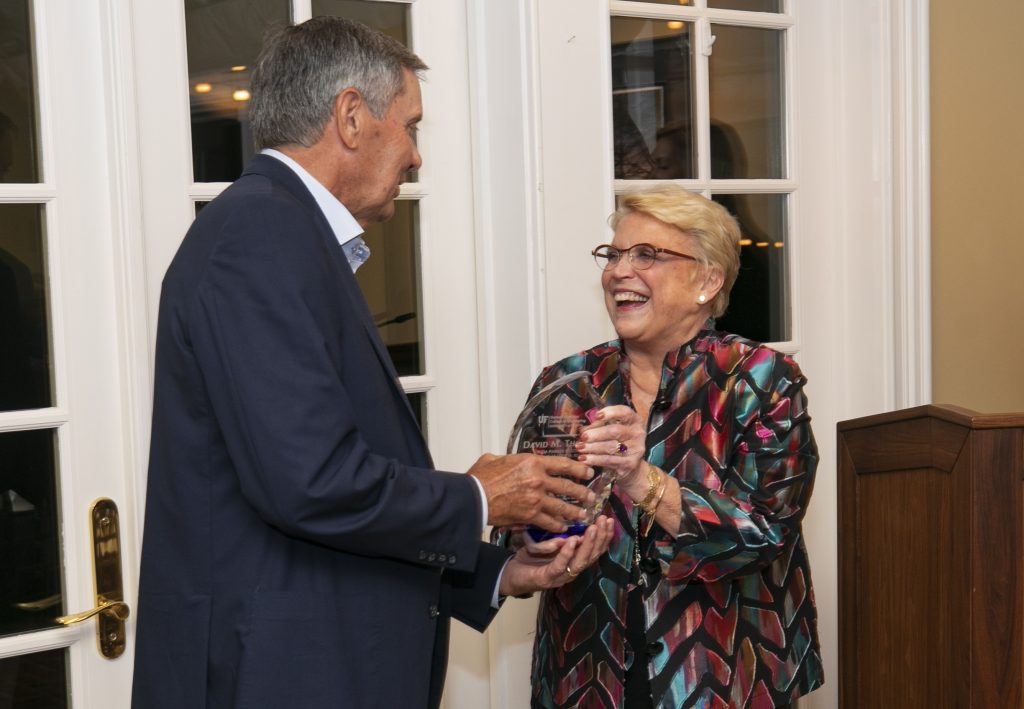 The Linda Parker Hudson Engineering Leader in Residence Program was established in 2015 to bring leaders in industry and academics to the UF campus.
Read more >>>

“Linda embodies the very attributes that are of vital importance for the New Engineer. She is a pioneer and a leader in so many aspects, including engineering workforce development and inter-disciplinary collaboration. I cannot think of anyone more deserving of this great honor of becoming an NAE member.”Cammy R. Abernathy, Ph.D., Dean of the Herbert Wertheim College of Engineering