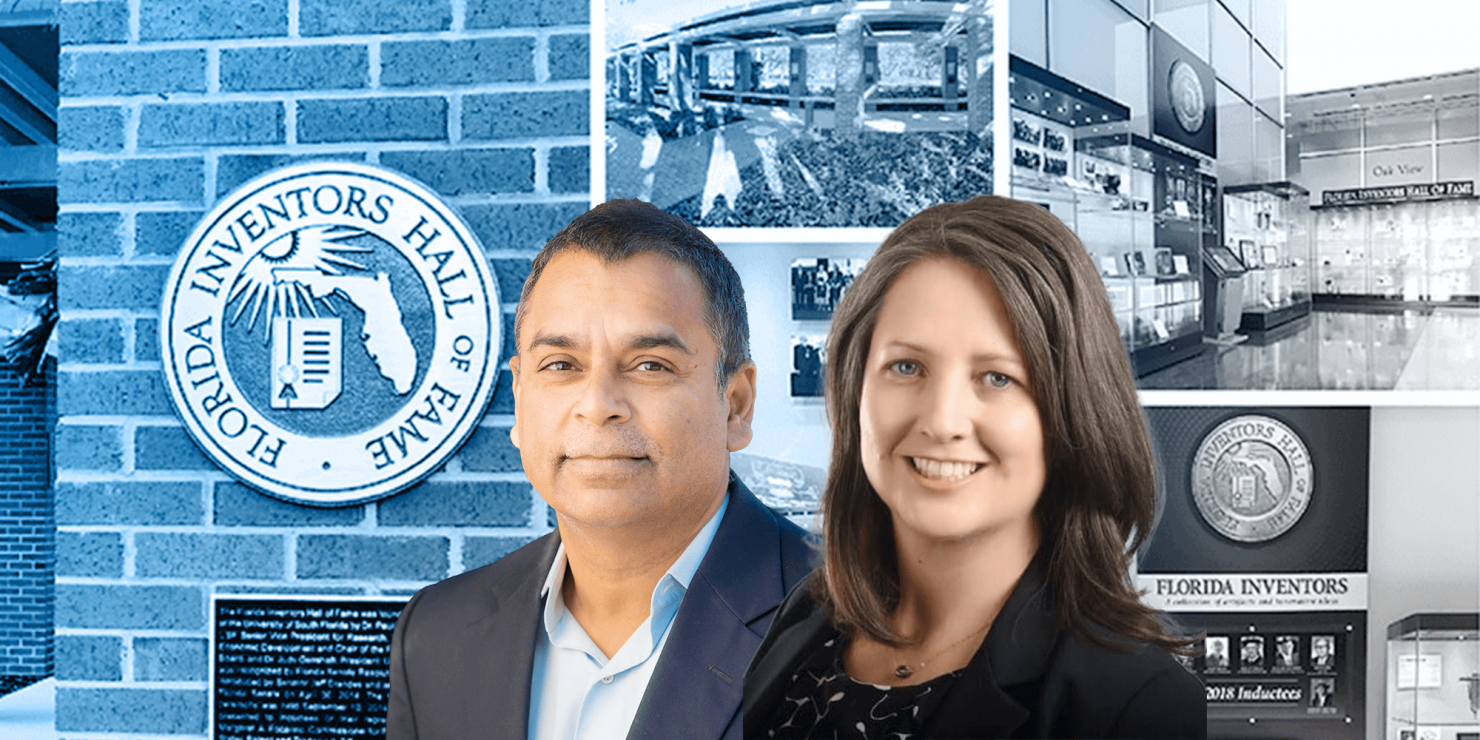 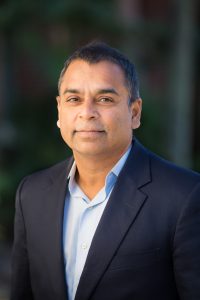 A University of Florida professor emeritus in materials science and engineering who developed an innovative computer chip manufacturing process, and an alumnus in electrical and computer engineering who is a leader at IBM in the application of artificial intelligence to aging issues, are among the 2021 inductees to the Florida Inventors Hall of Fame.

During his 30 years at UF, Rajiv Singh became a world leader in the semiconductor processing field. Singh is one of the original developers of pulsed laser deposition and the inventor of chemical mechanical polishing for advanced electronic materials used in smart phones, electric vehicles, 5G communications and more. He holds 26 U.S. patents.

Sinmat, the company Singh co-founded in 2000 to commercialize his discoveries, was acquired in 2020 by Entegris, a global leader in advanced materials and process solutions for the semiconductor and other high-tech industries. He now serves as a vice president at Entegris. 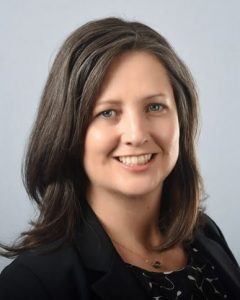 Susann Keohane is IBM Watson Health Innovation Leader for Healthy Aging and Longevity and Emerging AI Product. She is an IBM Master Inventor and holds a series of seminal patents in autonomous vehicles, and her groundbreaking advances in artificial intelligence, machine learning and the Internet of Things are transforming technology for people with disabilities and the aging population by applying advanced analytics and machine learning techniques to model activities of daily living and generating new insights that significantly improve quality of life. She holds 137 U.S. patents.

“We take great pride in seeing our Gator Engineers receive this esteemed honor. Rajiv Singh gifted the world with materials enhancement for electronics and communications that businesses and citizens cannot live without today,” said Cammy R. Abernathy, dean of the Herbert Wertheim College of Engineering. “Through her seminal inventions in AI and smart technology, Susann Keohane promises that we will be working more efficiently tomorrow. Both Rajiv and Susann truly exemplify the spirit of innovation that is the hallmark of the New Engineer.”

The 2021 class also includes Norma Alcantar, whose plant-based technologies have played a critical role in the global food-water-energy nexus and are breaking ground with new biomedical applications; Mark Dean, who holds three patents for the original IBM PC and is co-inventor of the ISA bus which revolutionized modern computing; Roberta Goode, whose valve designs for vascular catheters have saved countless lives; Dean Kamen, often referred to as the modern Thomas Edison due to the breadth and scope of his trailblazing inventions, including the Segway®; and David Kotick, whose work integrating digital communications across live and virtual training environments has advanced simulated training for the U.S. military.

“It is an honor to announce such a remarkable class of Inductees who have proven that world-changing innovation comes from tackling challenging situations – something we are all very familiar with right now,” said Paul R. Sanberg, chair of the Florida Inventors Hall of Fame Advisory Board.  “These seven inventors are not only known for their groundbreaking inventions, but also for their breakthroughs in education and training for students, the military, and our aging and disabled populations.”

Inductees are selected annually through a nomination process open to all inventors (living or deceased) with a connection to Florida. The nominations are reviewed by a selection committee made up of distinguished experts in relevant fields of innovation.

“The 2021 inductees highlight the importance of invention and innovation to the state of Florida. They also serve as role models for younger inventors, especially as their innovations extend beyond the lab to include education for future generations,” said Elizabeth Dougherty, Eastern Regional Outreach Director for the U.S. Patent and Trademark Office and member of the Florida Inventors Hall of Fame Selection Committee. “They are changing our world through creating life-saving, life-altering inventions.”