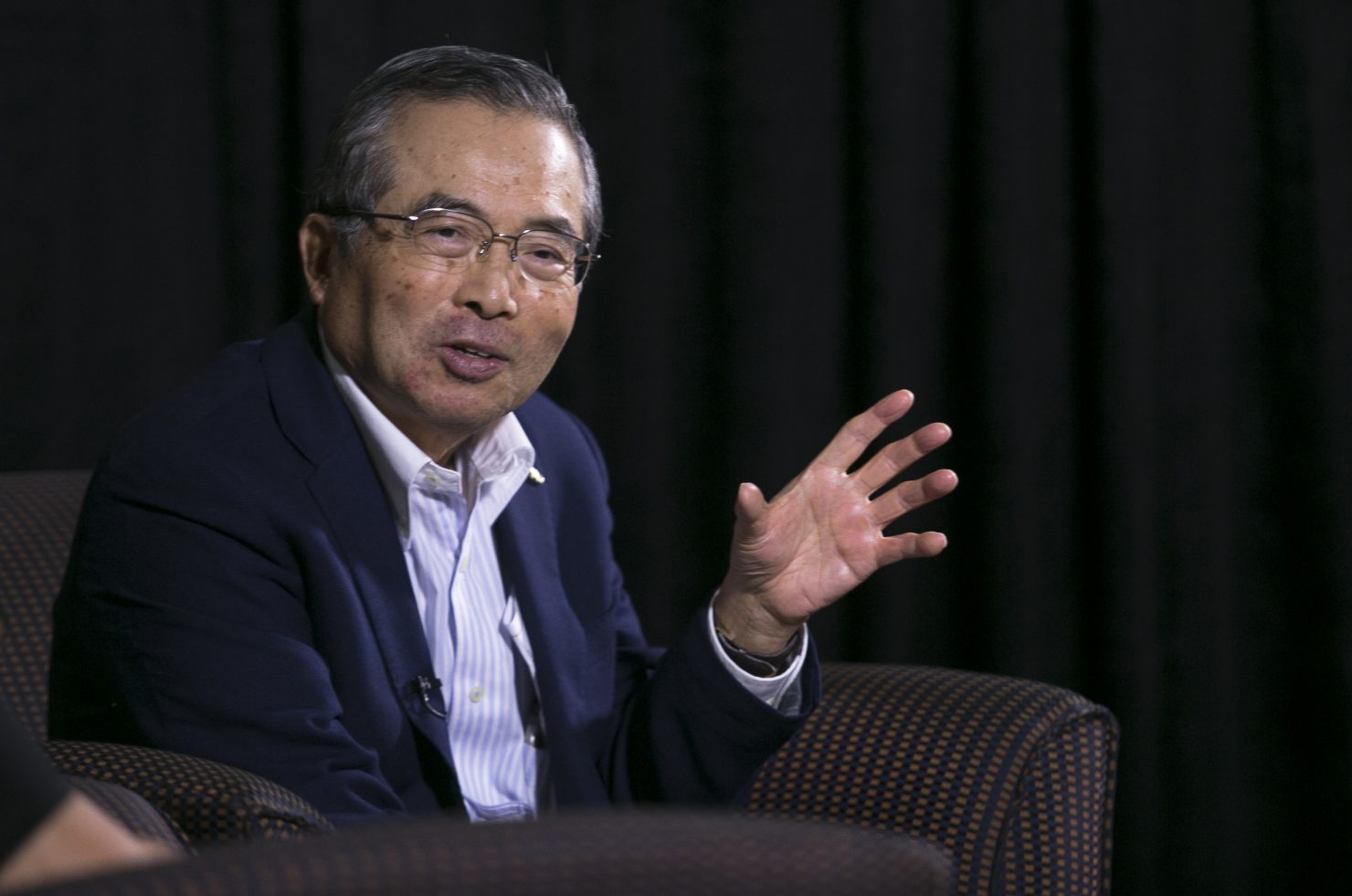 Here’s a look at some of our talented students, alumni and associations that continue to empower engineers and make a difference in the community. 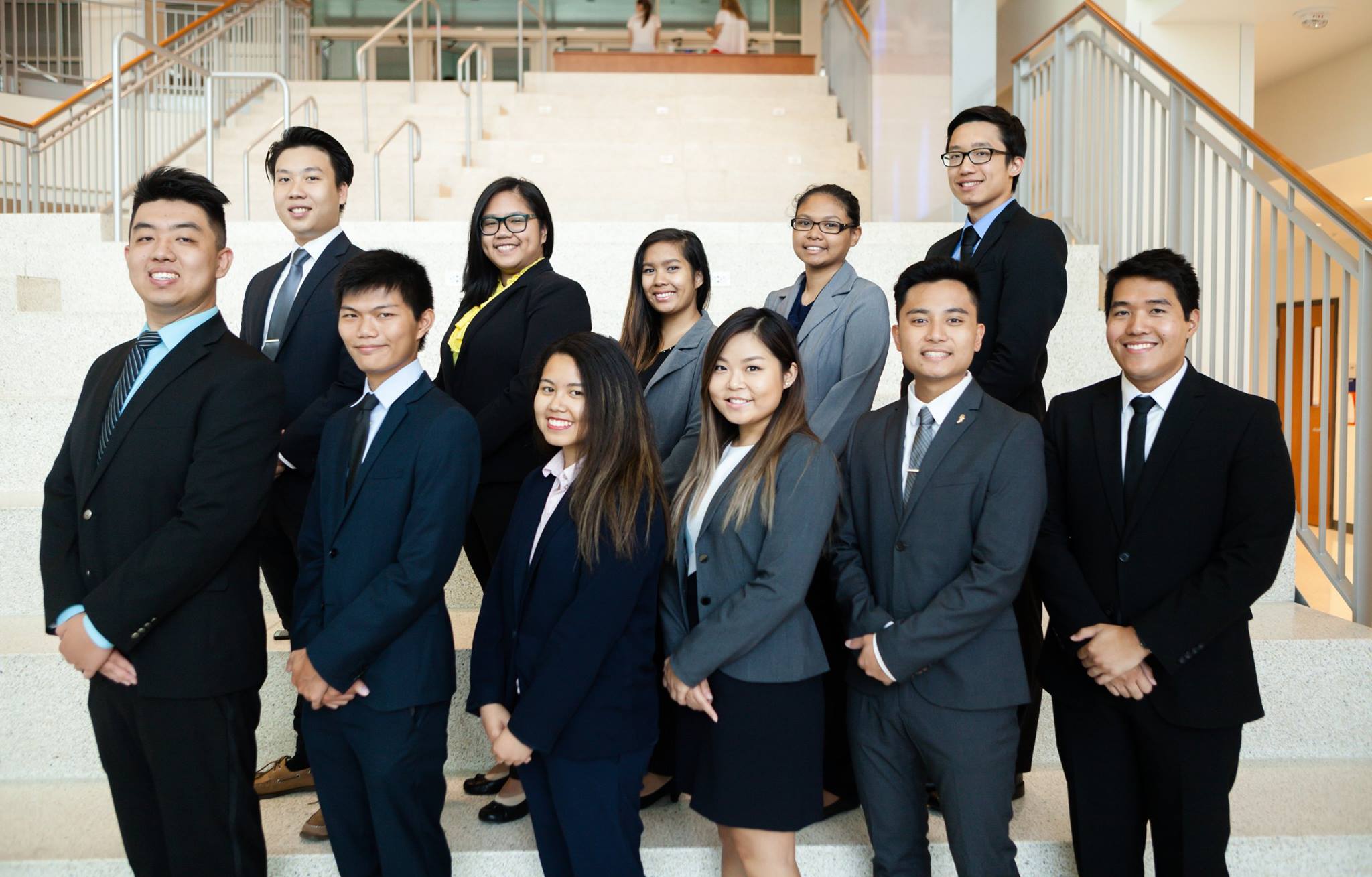 The Society of Asian Scientists and Engineers, also known as SASE, is a nonprofit organization founded in 2007 that fosters its members’ professional development, leadership and soft skills while generating awareness to the Asian and Asian-American community.

SASE strives to create a welcoming community where students can develop skills, both academically and professionally, surrounded by inspiring and diverse people. Members are encouraged to create opportunities and understand how their culture can affect their workplace and community through outreach.

“By becoming more involved in our community,” said Kate Shin, president of SASE, “we hope to provide a home away from home for our members."

SASE members at UF are active in the Gainesville community. They participated in the Asian American Student Assembly in 2017, the largest show on campus for Asian American student organizations to showcase their talents.  They also host fundraisers for charitable efforts such as the Avon Breast Cancer Crusade.

In addition to SASE's event and fundraising initiatives, they also host mock interviews, resume workshops and conferences to emphasize and cultivate a professional environment. 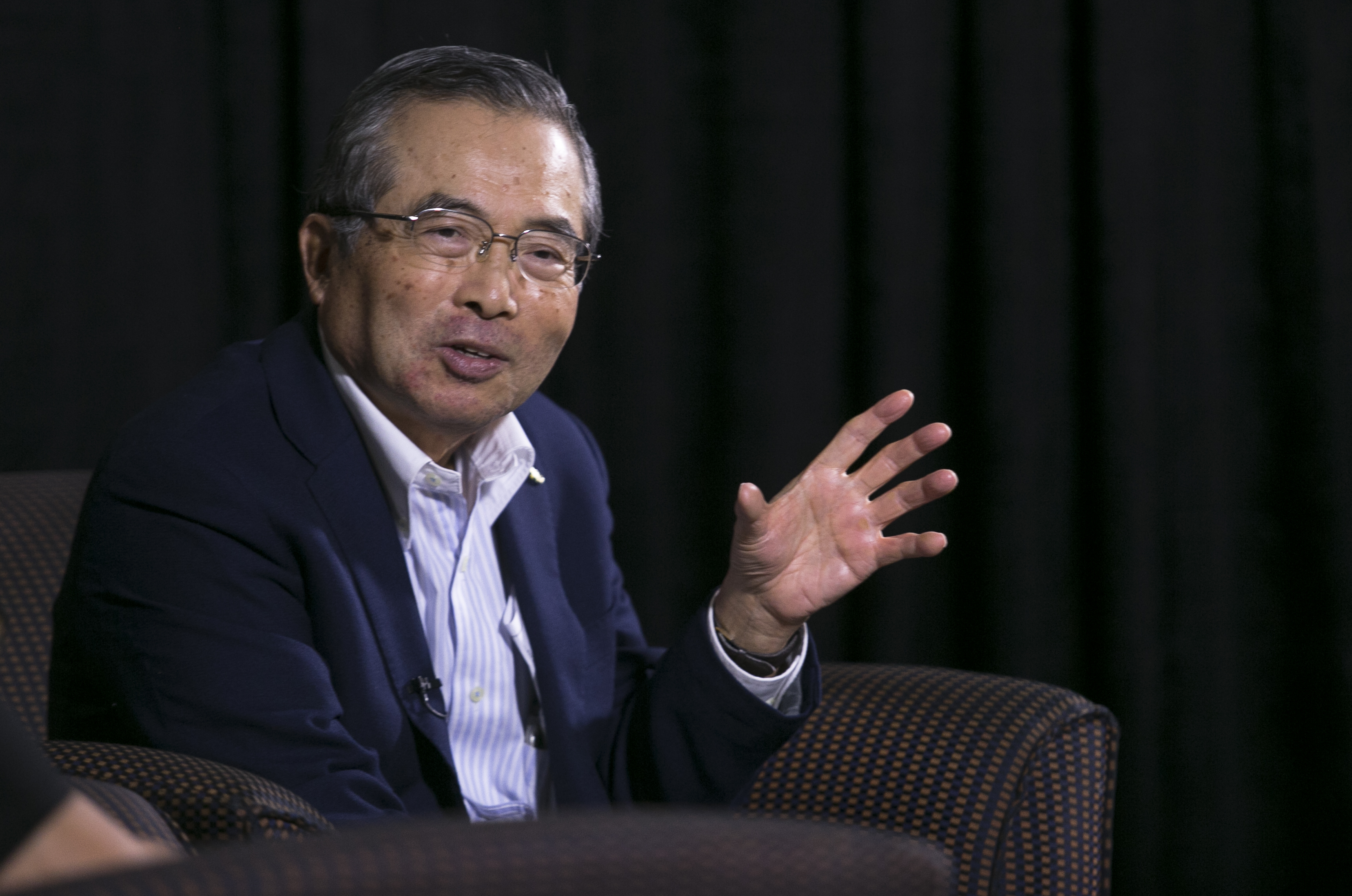 Dr. Sachio Semmoto earned a UF master’s degree in 1968 and a Ph.D. in 1971, both in electrical and computer engineering, and he frequently attributes his entrepreneurial success to his graduate education at UF.

“I learned through the three years in Gainesville,” said Dr. Semmoto. “[That] taking risks, trying to create different things is good for the society, good for the industry, and good for my own life."

Semmoto, a serial entrepreneur, is widely credited for starting, from scratch, the first competitive telecommunication company in Japan, DDI Corporation (now KDDI, worth $80 billion dollars) at a time when there was only a state-owned monopoly in the marketplace.

Most recently, he was honored with the International Philanthropist Award at UF’s Academy of Golden Gators and established the Dr. Sachio Semmoto Professorship in Electrical and Computer Engineering.

He is also the named benefactor of the global teleconferencing facility in the Herbert Wertheim Lab for Engineering Excellence slated to complete in 2019. 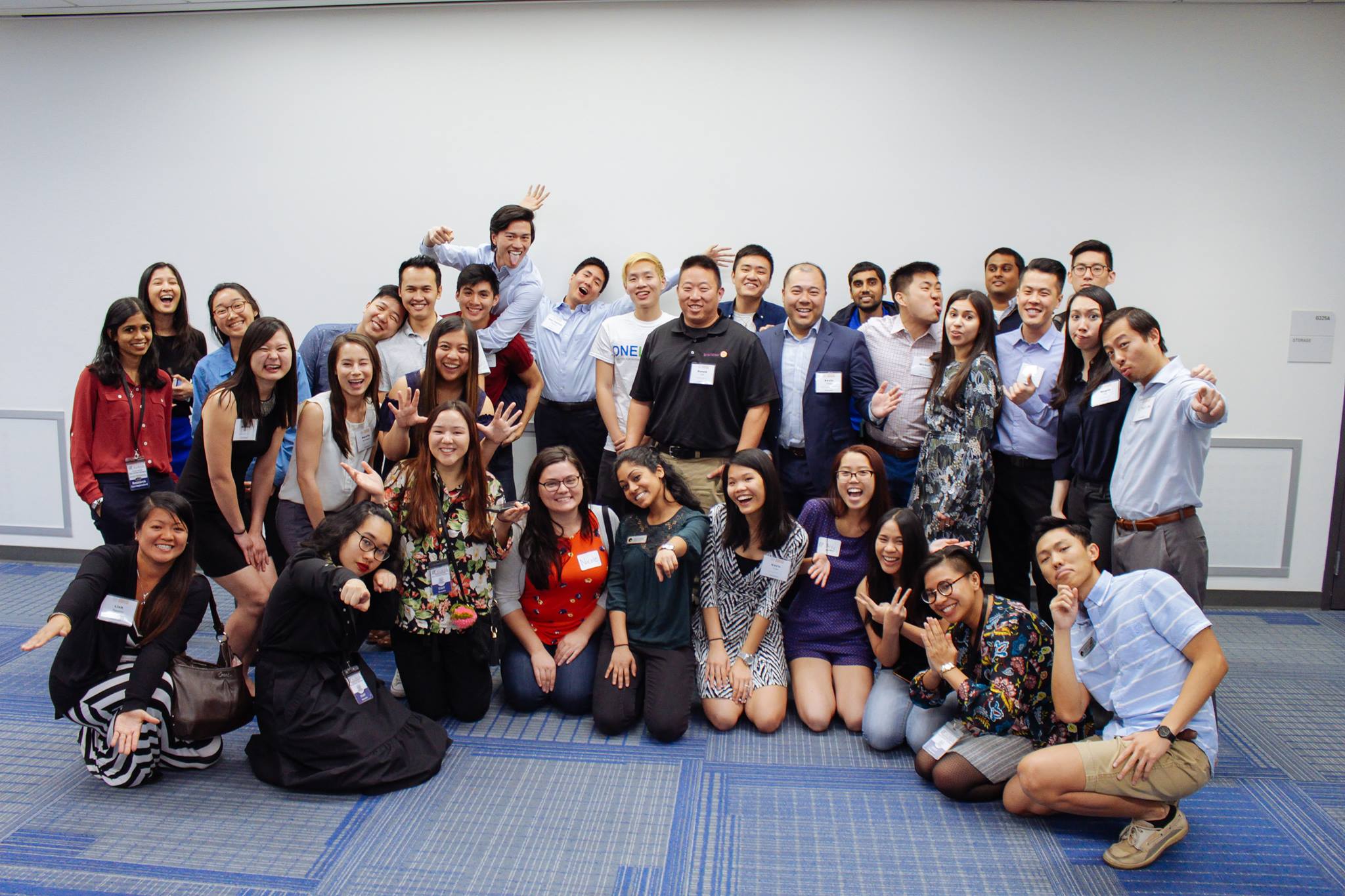 The mission of the University of Florida Association of Asian Alumni (AAA) is to create and sustain connections among alumni, students, and UF administrators and faculty who serve the Asian American community at UF.

It provides resources and networks for inter-generational community building, learning and support.

Most recently, UF AAA held its third annual reunion in conjunction with the Asian American Student Union in March 2018.

"Throughout the weekend, I genuinely felt that I was at a family reunion. I loved listening and connecting with the alumni and getting to know them personally," said biomedical engineering student Henry Nguyen. "I found it great that they were able to give me wonderful perspectives and advice on life."

In addition to alumni and student gatherings, the UF AAA also oversees a mentorship program to further bridge connections between current students and established alumni, as well as supports student scholarships through the UF AAA fund.