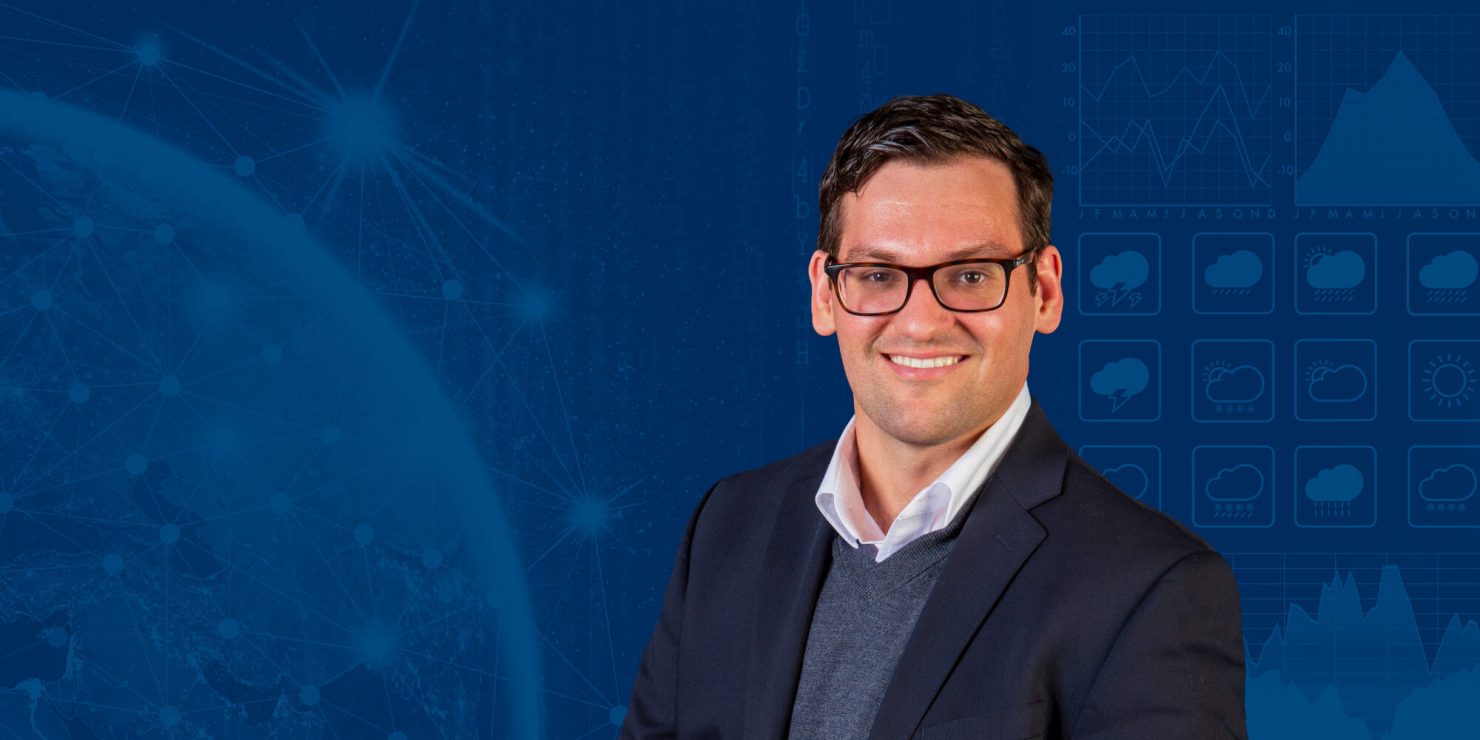 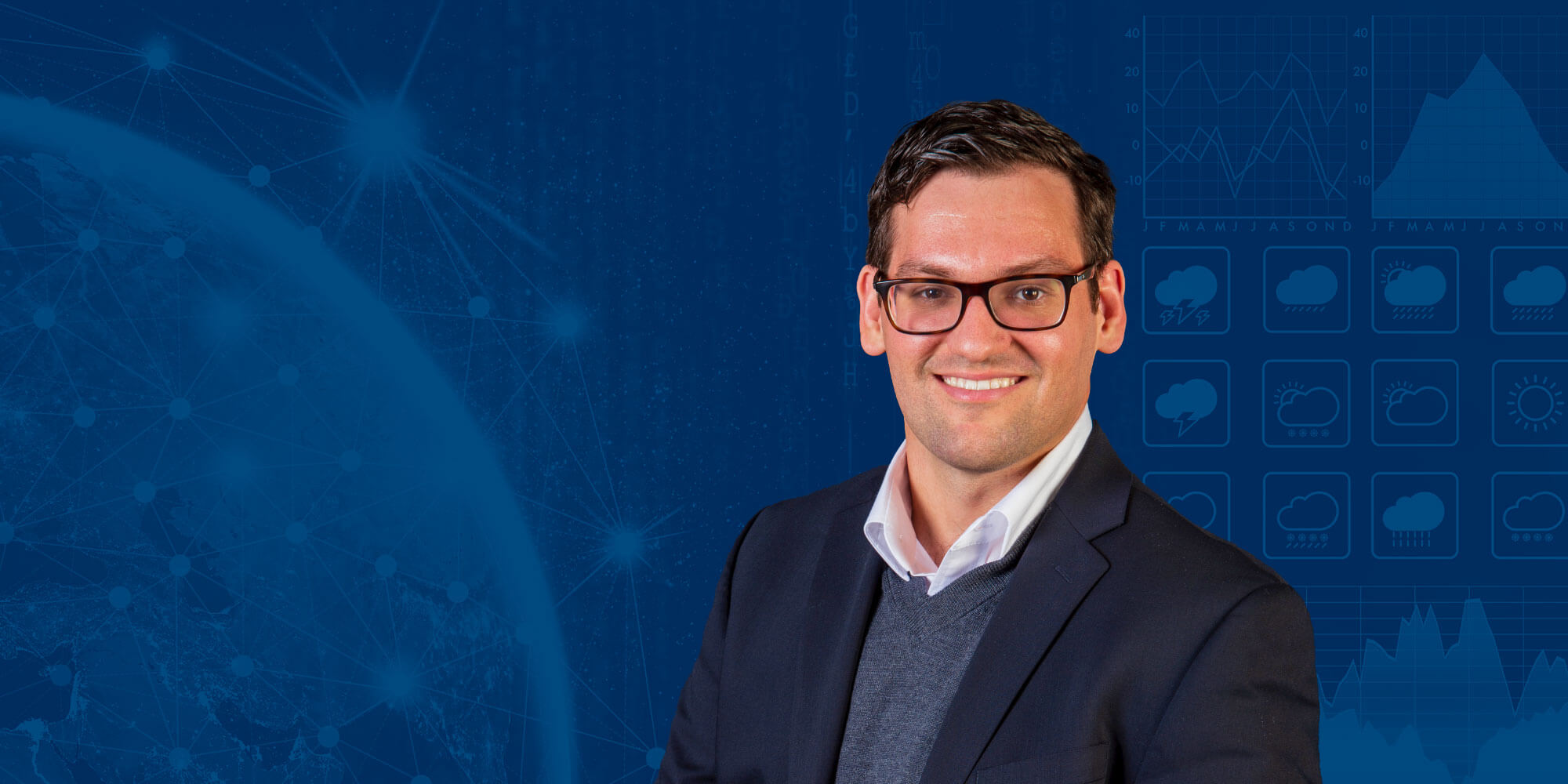 The explosive growth of diversified scientific data has reaped unprecedented advancements in scientific discovery and engineering. Unfortunately, it is difficult to relate data from one scientific problem to another without a unified approach to the mathematics of scientific modeling. A multidisciplinary team of researchers led by engineering faculty at the University of Florida hopes to build software that will bridge that gap, with the goal of providing valuable applications for defense readiness.

Working in partnership with the Topos Institute and the University of Colorado-Denver, UF researchers in the Herbert Wertheim College of Engineering and College of Medicine will use a $5.8 million DARPA award to further their radical approach to scientific computing that applies category theory to mathematically model mathematics itself.

This novel modeling and simulation approach will lay the foundation for software that will potentially offer a pair of essential applications — space weather forecasting to protect satellite communications, and the hierarchical analysis and control of immunology and epidemics. Both areas are of vital interest to the science portfolio of DARPA, the research and development agency of the Department of Defense (DoD).

The project “Generalized Algebraic Techniques Advancing Scientific Discovery” within the Automating Scientific Knowledge Extraction and Modeling (ASKEM) program of DARPA’s Information Innovation Office will accelerate the development of the AlgebraicJulia (www.algebraicjulia.org) software ecosystem. To increase the impact of the federally funded research, all software for this three-and-a-half-year project will be developed and released as open-source software.

“DARPA is very concerned about the impact of phenomena like space weather, climate change, and pandemics on defense readiness,” said James Fairbanks, Ph.D., assistant professor in the Department of Computer & Information Science & Engineering who serves as principal investigator. “The DoD makes huge decisions about allocation of resources, like where to place Navy bases and how to prepare them for climate change or how to allocate resources for pandemic response. Our project will reduce the modeling and simulation development costs across the scientific computing industry, helping engineers make better decisions across the defense enterprise.”

Using “category theory,” a mathematical language developed to unify the diverse fields and subfields of mathematics, the team plans to create a software ecosystem that unifies the various fields and subfields of computational science and engineering. Dr. Fairbanks’ team specializes in taking this lofty abstract language and implementing concrete software packages that solve real-world problems for stakeholders.

“Each application area uses different types of math to build their models,” Dr. Fairbanks explains. “For space weather, it’s physics, for epidemiology, it’s differential equations. We zoom out to implement a universal language so that each application is an example of a more general approach. In essence, we systematize what our domain experts do — space weather, epidemiology — we turn it into mathematics, and we implement it in software solutions that make their lives easier.”

Rob Moore, Ph.D., professor in the UF Department of Electrical & Computer Engineering will collaborate with Mark Golkowski at the University of Colorado-Denver to use computational methods to study the ionosphere and magnetosphere, the two primary realms of space weather. Their physics models share many features with the weather models that predict dangerous storms that threaten shipping, but also include electromagnetism and plasma physics. This allows them to forecast storms that can take out satellite communications.

Co-principal investigator Matthew Hale, Ph.D., assistant professor in the UF Department of Mechanical and Aerospace Engineering, is a controls theorist who will provide perspective on how to intervene in epidemiological systems, which will ultimately have a trickle-down effect with regard to public health policy.

“When a pandemic is happening, there’s a forward problem, where we need to forecast what’s going to happen, and controls theory problems, which tells us how to deal with what we’ve forecast,” Dr. Hale said. “Those interventions can be vaccinations or non-pharmaceutical like masks and hand washing. We want to see the net effect of those interventions and how to design them accordingly.”

Dr. Reinhard Laubenbacher, a professor in the UF College of Medicine will provide systems biology research expertise in small-scale epidemiology and infectious disease. A pulmonologist and mathematician by specialty, his lab will apply computational technology to investigate the interaction of a virus with lung tissue.

Two precursor DARPA projects in Dr. Fairbanks’ repertoire— Automating Scientific Knowledge Extraction (ASKE) and Directly Computable Models (CompMods) — were seedling AI initiatives that looked to secure short-term, high-yield research outcomes in scientific modeling and computational multi-physics. His work led to a DARPA Young Faculty Awards on Model Aware Scientific Computing and inspired him in 2019 to build artificially intelligent software with applications in the epidemiological modeling space. The ability to develop rapid prototypes and deliver results led to a DARPA Director’s Fellowship to support transitioning these technologies to the military and other DoD agencies.

“I’d like to say I chose this particular area because I somehow knew it would be so important a few months later, but it was just a coincidence that COVID happened soon after the ASKE project started,” Dr. Fairbanks said. “We’ve had these mathematical models for a long time, but we’re building new AI software that understands the structure of the models to improve our ability to use the models to make decisions. The scientific modeling enterprise is vast, spreading out among numerous government agencies. The scope of this investment by DARPA in core technology is small compared to the incredible demand for scientific computing across the DoD and commercial engineering industries.”