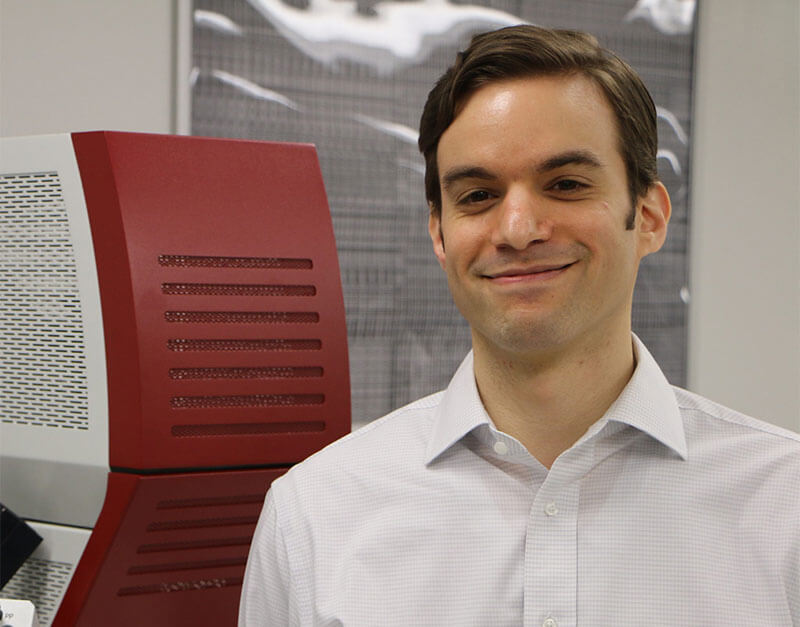 This story was originally published on the ECE news website. 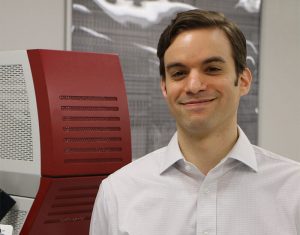 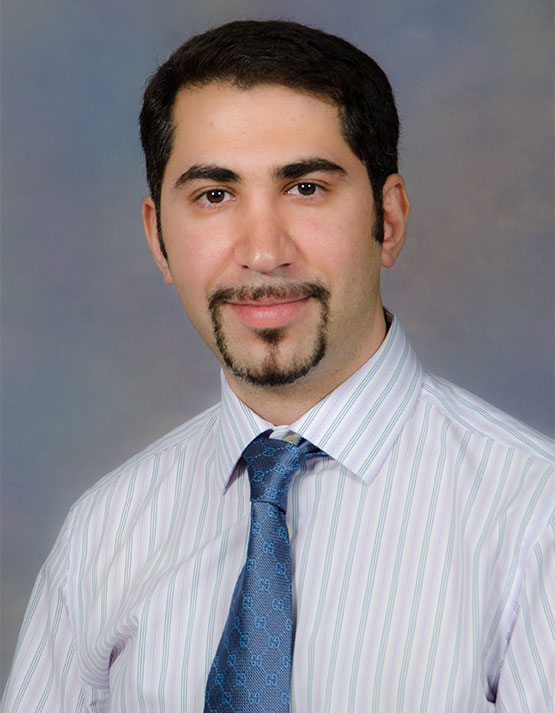 As much of electronics manufacturing is offshore and difficult to supervise or verify, it has become increasingly important in recent years to ascertain whether or not chips deployed in computer hardware (especially in areas of defense and commerce) are manufactured exactly as designed, or whether they are recycled or counterfeit.

Even at the Pentagon — the top military headquarters in the U.S. — about 15% of all purchased parts are counterfeit. And “it’s not just the original manufacturers” that are affected, co-inventor Domenic Forte said — it’s everyone. Though it is difficult to say exactly how much these fake and tampered-with products cost the public, estimates from the Electronic Resellers Association International suggest that “consumer and industrial businesses lose approximately $250 billion each year.” If this number were translated into employment, it would represent over 36,000 lost American jobs.
–The Academic Times

Current detection methods fall into three categories: 1) embedded hardware security primitives/sensors 2) electrical testing of the chip or 3) physical inspection of the chip with scanning electron microscopes. All three methods have their limitations, and while Dr. Forte is an expert in the area of scanning chips (he is director of the FICS Research ScanLab), he wanted to pursue a totally different path.

Dr. Forte, Dr. Maghari, and their collaborators, Sreeja Chowdhury and Fatemeh Ganji, had the insight that one extremely common component—low-dropout regulators, or LDOs—could provide a methodology to validate chips. The researchers found that measuring how the LDO regulators respond to variations in the input presented to the chip’s power supply yielded an aging signature which could be analyzed to determine if the chip is a recycled-type counterfeit or not. This completely novel approach is made all the more powerful with the addition of machine learning—a subset of artificial intelligence—to automate the data analysis and better understand the sources contributing to the aging. With UF’s recent partnership with NVIDIA to create academia’s most powerful AI supercomputer, the promise for this technology at UF is easily seen.