UF’s steady climb exemplifies a unified and sustained commitment at all levels, from Gov. Ron DeSantis, the Florida Legislature, our congressional representatives, the Board of Governors and the UF Board of Trustees to the thousands of students, faculty, staff, alumni and donors who strive daily to contribute to the university’s culture of excellence and integrity in learning, discovery and invention. UF has advanced a record nine spots on the public university list since 2017. On the U.S. News National Universities list, which includes both public and private institutions, UF ranked No. 28, a rise of 22 spots during the same period. 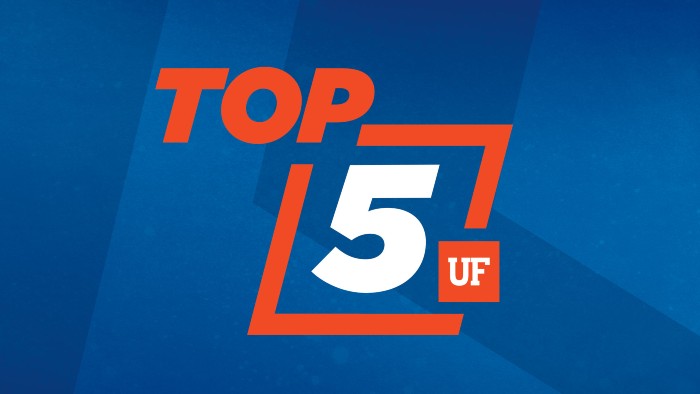