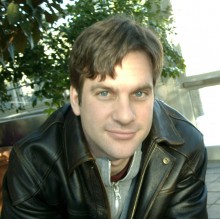 Director and Assistant Professor
Department of Neurology
College of Medicine

Dr. Williamson joined the faculty at the University of Florida in 2008.  He has completed clinical and research fellowships in stroke neuropsychology and has continued his research on laterality and behavioral changes in stroke at the University of Florida.  As part of a new clinic initiative to better serve our local population, Dr. Williamson directs the Department of Neurology’s stroke neuropsychology service.  Dr. Williamson has recently started a VA funded study of neurologic and psychiatric contributions to the development of Post Traumatic Stress Disorder in veterans experiencing traumatic brain injury.  This research stems from his previous work on white matter connectivity shifts in cerebrovascular disease and changes in autonomic nervous system function.